Michigan drivers rejoice after the passage of the no-fault fees insurance law was announce last week, said NewsRadio WSGW. To be effective July next year, the policy will result in a 55% reduction on claim fees paid by auto insurance holders, dropping the amount to $100 per vehicle.

Previously, the law requires drivers who opt for unlimited lifetime coverage to pay $220 in coverage fees. This places Michigan as the state with the highest average auto coverage premiums in the United States. 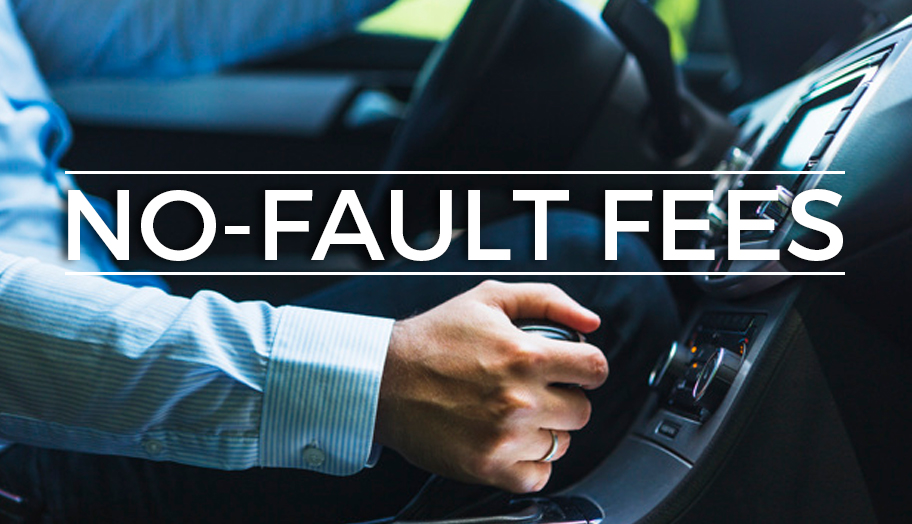 According to Detroit Free Press, the passage of the no-fault insurance law signed by Gov. Gretchen Whitmer, also “guarantees eight years of savings between 10% and 100% in the personal injury protection (PIP) portion of the auto insurance bill.” This will depend on the level of medical coverage selected by the driver.

The Michigan Catastrophic Claims Association (MCCA) clarified that drivers who opt to purchase less personal injury policies will be exempt from paying the $100 fee. However, this comes with a condition, which states that drivers will need to pay “unless the association is in a deficit position.”

The MCCA, which made the announcement last week, revealed this new policy after a law mandating the decrease was passed. According to the new law, the currently mandatory benefit will become optional once the changes are in effect.

While this is act is favorable to drivers, Coalition Protecting Auto No-Fault president John Cornack said that it is simply a part of the industry’s “shell game.” He remarked that insurance companies are likely to “keep profits high when they are forced to offer savings on Personal Injury Protection insurance next summer.”

Meanwhile, the MCCA will also be reimbursing insurers that covered for more than $580,000 in claims under this new bill.