Starting July 15 United States families can expect to start receiving monthly child tax credit payments. These advanced payments from the IRS will be distributed according to the enhanced child tax credit (CTC) which in turn is part of President Biden’s American Rescue Plan.

The CTC increases the current tax benefit that eligible families can receive to a range between $2000 a year to $3000 a year for children between 6 years old and 17 years old. Families with children less than 6 years old could receive $3,600 each year. 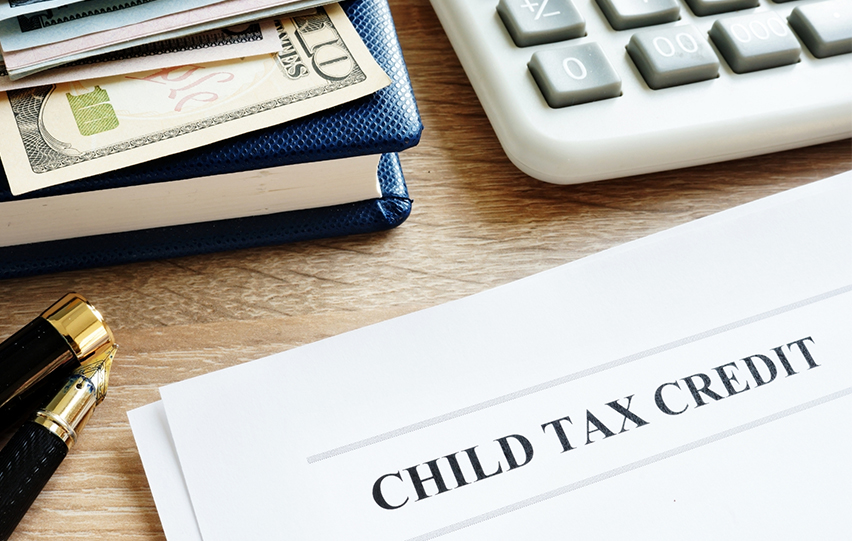 Thanks to the tax credit, eligible families will experience dollar-for-dollar tax reductions. Since the credit is refundable, taxpayers who qualify can receive payment even in a case where the taxpayer has not earned income or does not earn enough to pay taxes.

The CTC, according to the Biden Administration, will work as part of a larger whole with other elements of the American Rescue Plan with the ultimate goals of both strengthening the US economy and hopefully halving child poverty in America.

In an example from Bernstein he explains, “You could be talking about a family that earns $20,000 a year. If they get $6,000 in a child tax credit with a couple of kids, that’s a bump in their income of 30 percent.”