In a statement, senior managing director for business in Asia Yuji Hibino said, “Asia has [a] bigger potential for future growth compared to Japan. We would like to look for more opportunities.” Hibino reportedly plans to grow its relationship managers to 100 within three years. As of December 2019, Bloomberg states that the firm already has 57 private bankers in its roster.

Hibino also said, “We would be in a good position to be able to connect our Asian clients to the opportunities that are available in Japan because of our great network.”

Apart from inviting more clients in Hong Kong and Singapore, the firm intends to expand its reach in countries where it already holds businesses. These include Australia, Greater China, and most of Southeast Asia. It also plans to service Japanese individuals living outside of Japan. 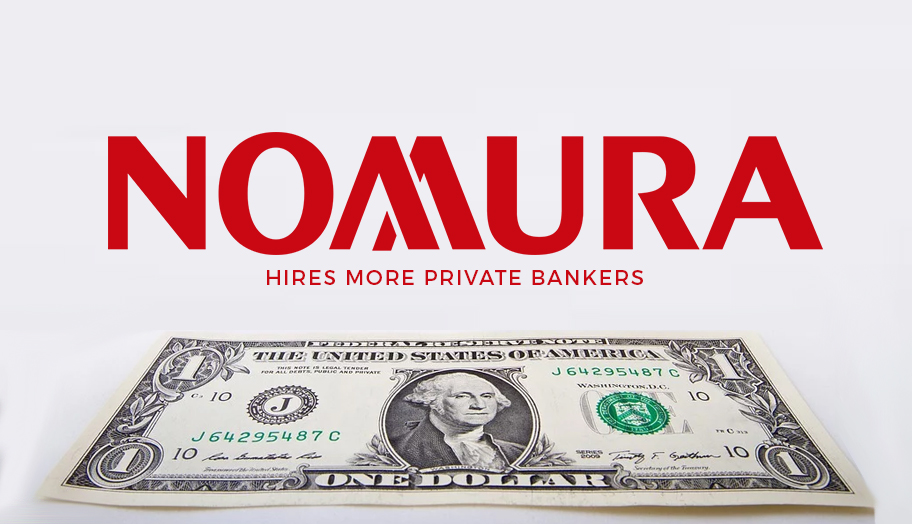 As China becomes more prominent in the global investment banking industry, the Japanese wealth management company opened up shop in Shanghai, China, in 2019, striking while the iron is hot.

By 2023, Nomura is slated to boost its headcount to 500 in its Chinese firm. Alongside this, Bloomberg shares that the firm plans to offer investment banking services.

Despite Nomura’s forward-thinking initiative, industry analysts remain doubtful of this move primarily because China is known for its relatively “tight controls on both capital and information,” states the Asian Nikkei Review.

Analyst at the NLI Research Institute of Tokyo, Kokichiro Mio, said “The authorities would feel uneasy about Chinese people investing in Japanese stocks because it means a capital outflow. Global investment services won’t be possible without offering information about the world, but would Beijing allow that?”

Another analyst also voiced their skepticism over Nomura gaining the favor of the Chinese audience, reports the Asian Nikkei Review.