The Netherlands-based chemicals company, Nouryon, revealed it is considering making acquisitions worth several billions of dollars in the coming years.

In a report from Financial Times, it was stated that while the chemistry solutions company is focused on boosting sales and profitability, as well as paying down debt, the firm is also eyeing future deals.

In an interview with the same newspaper, Chief Executive Charlie Shaver said Nouryon is currently sitting on “over $1 billion of liquidity, unused capacity.” With this amount, the CEO believes that the company could do a huge acquisition in the future.

“We can always tap Carlyle if we needed to if we want to do something more transformative,” he said.

Mr Shaver also noted that by utilizing debt for greater financial firepower, the company could do up to $3 billion to $5 billion worth of purchases. 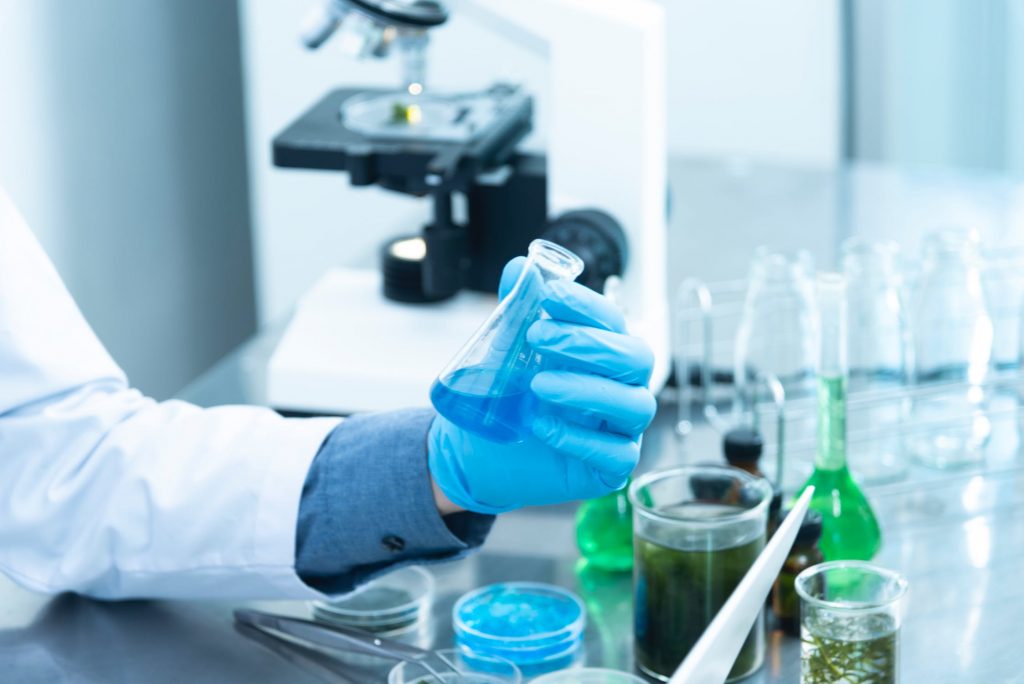 Just last year, the chemicals firm was sold for €10bn to a group, in which Singapore’s sovereign wealth fund, GIC, is a member of.

The company’s recent pronouncements reflect a plan to direct Nouryon towards superior expertise in the chemicals spectrum and organise the assorted portfolio of the 21 business lines it had inherited.

“It actually has good [profit] margins and growth rates but we run it almost as a separate company. You could see over time we might spin that business off,” CEO Shaver told Financial Times.

“When and if we ever take the company back [to the stock market], you might go as two companies,” he added. “It’s a journey and Carlyle’s in no hurry. This could be three to five years. It could be 10 years.”

Currently, Nouryon stands as one of the leading manufacturers in the field of specialised substances, such as salt, crop fertilisers, to ingredients for soap. It is managing more than 60 factories all over the globe.

Following the deadly bushfires happening in Australia, insurance claims of individuals affected by these events have now reached a whopping AU $700 million. In light of these incidents, the federal treasurer promised to make insurers address the claims of those devastated by the said fires. The bushfires started in September...
Featured

Presidential candidates focus on federal student loan refinancing as an aid to the growing financial concerns of Americans in the last decade. With the student loan crisis reached $1.5 trillion in the first quarter of this year, politicians are looking to rewrite the rules on the loan interest, repayment, as...
Featured

Experts Discuss Blockchain as an alternative to Credit Cards

With the booming cryptocurrency sector, experts and consumers alike anticipate the potential of blockchain technology as a substitute for credit cards, says Scott Cook from CryptoNewsZ. Cook looks back on the changes in the lifestyle and ease of payment brought by credit cards back when it was only starting...