An emergency repurchasing operation was carried out by the New York Federal Reserve, as a move to protect the interest rates for the lending market.

The borrowing rates skyrocketed on Tuesday, Sept. 17, a critical issue that can lead to a massive global financial breakdown. The rate hits 5 percent on Monday but increases to 10 percent on Tuesday, which prompts the NY Fed to step in.

The Federal Reserve Bank of New York has pumped $75 billion temporarily into the financial system to bring back rates to 2 percent. The repurchase agreement is done to take ownership of securities from primary dealers and keep the federal fund rate to only 2.25 percent low. 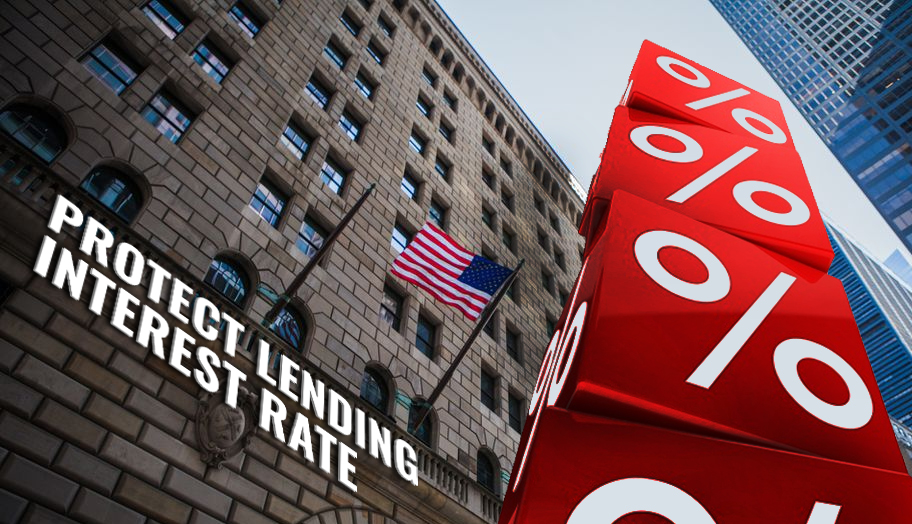 According to The Wall Street Journal, the last time that the Fed has conducted a repo operation was way back in 2008. The financial crisis in 2008 has led to a massive interest rate.

The NY Fed recognizes that there is a huge demand for cash while bank reserves are lagging. The injection of the $75 billion is just to help push back rates to normal. For experts, technical factors affect the demand rate, including September payments of corporate taxes, Treasury debt issuance and the drop in the bank reserves.

Because the government was not able to raise more funds, the Treasury has to catch up and help balance the debt ceiling.

US Financial Economist Kathy Bostjancic explained that this situation is all technical and can go on if the NY Fed will be left behind in bank reserves.