Fintech startups who are trying to turn into a bank need to slow down, as the New York Federal District requires a traditional route for granting fintech charters.

The Federal District has slammed the Office of the Comptroller of the Currency (OCC) in issuing charters for fintech companies to become banks. The ruling indicated that OCC doesn’t have the authority and power to issue such charters, and fintech startups need to go through the same process as everyone else.

OCC began issuing licenses in 2017, promoting alternatives to traditional banking. However, because the number of fintech startups is increasing, state regulators need to step on the brakes to control and protect consumers. 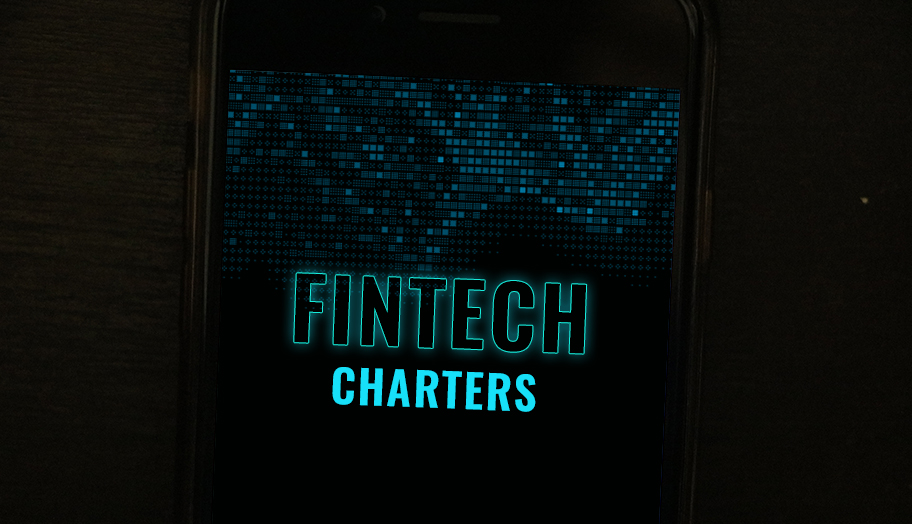 “It’s a step back for fintechs that are looking long term to become banks. A fintech charter helped streamline that regulatory process for a company getting into the market,” said CB Insights fintech analyst Lindsay Davis.

The charter or license expedites the process by allowing financial tech companies to offer payment products without accepting the FDIC insurance. This regulation is required for all banks in the United States. The state regulators believe that fintech startups are trying to use a different route to save money while enjoying the benefits.

Meanwhile, the OCC spokesperson disagrees with the decision of the court, saying there is misinterpretation in the authority of the National Bank Act, which granted OCC.

OCC spokesperson also noted that the agency would appeal the ruling, pointing to the 1863 law for a national banking system. The agency pointed out that NYDFS cannot sue OCC until the application was approved, and OCC has not yet received an application for SPNB charter or granter charter.

Getting a national bank charter takes about 18 to 24 months, aimed to comply with state-to-state laws.

Some analysts also concluded that this ruling blocks the pathway for fintech companies to offer new options outside banks.