The Victorian Ombudsman launched an investigation into the credit card used at Warrnambool City Council after a senior staffer resigned due to misuse of a council credit card.

The investigation followed a former senior council manager for making inappropriate transactions using the credit card belonging to the south-west Victorian council. Ombudsman Deborah Glass said the investigation would gather information about Warrnambool City Council’s actions and control over the use of public money.

“To restore community trust, we need to get to the bottom of what has occurred and ensure that appropriate controls are in place to protect public money,” said Glass.

One of the credit cards had an expected balance of AU$12,000, with transactions not limited to eating out and submitting the record under the VEAC meeting. The senior tourism chief, David McMahon resigned last July, after reports of credit card misuse. 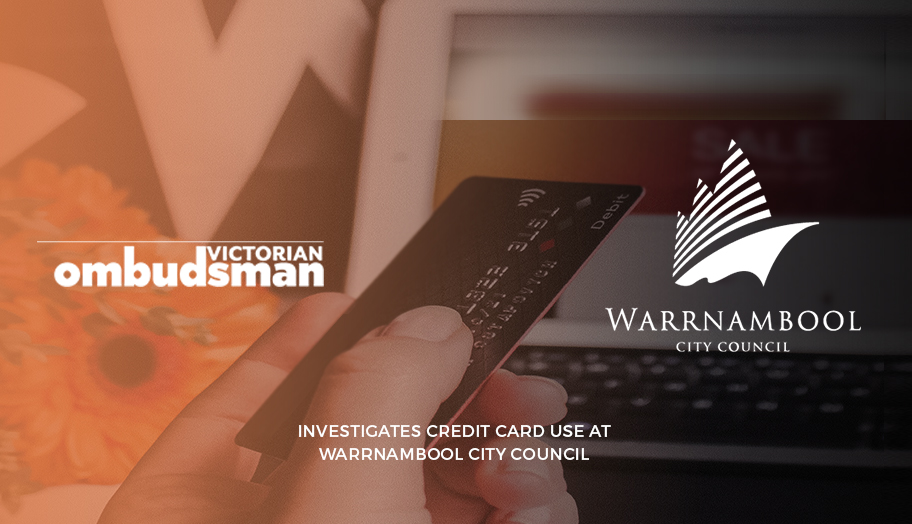 Warrnambool Ratepayers Association stood up to the council, citing ‘systematic financial abuses’ over-under reviewed fraudulent spending. The advocacy group had been waging war with the council since its formation and requested public transparency over the Warrnambool City Council case.

According to the advocacy group, several staff of the council approached the organization and allegedly hide financial misuse documents, asking suppliers to alter invoices. The Ratepayers Association wrote to the council saying, ‘some staff has leveled allegations of intimidation and bullying for trying to expose the truth.’

Ratepayers Association president Dean Hurlston said, “We are not saying that we have evidence ourselves to say that this is true, but we certainly think there are credible facts and claims behind all of this and it needs to be fully investigated.”

The city council initiated three investigations on the credit cards—internal audit, external audit, and a review by the Ombudsman Glass.