The city of Ottawa gets billions of incentives from the Federal budget and aims to use these for affordable housing.

Since 2010, the interest in mortgages has increased significantly, up to 28 per cent annually.

Now that there’s a $2.2B budget coming from gas tax and other incentives, the city can now afford to fix crumbling roads, build more cheap housing and create public transit to flourish tourism.

For housing, the federal government is allotting $300 million to speed up the approval process for new affordable housing and building cheaper rental housing.

In terms of tourism, the city can also get assistance to improve infrastructures in remote communities. There is a $58.5M budget to build projects in different categories including winter tourism, indigenous tourism and rural tourism. 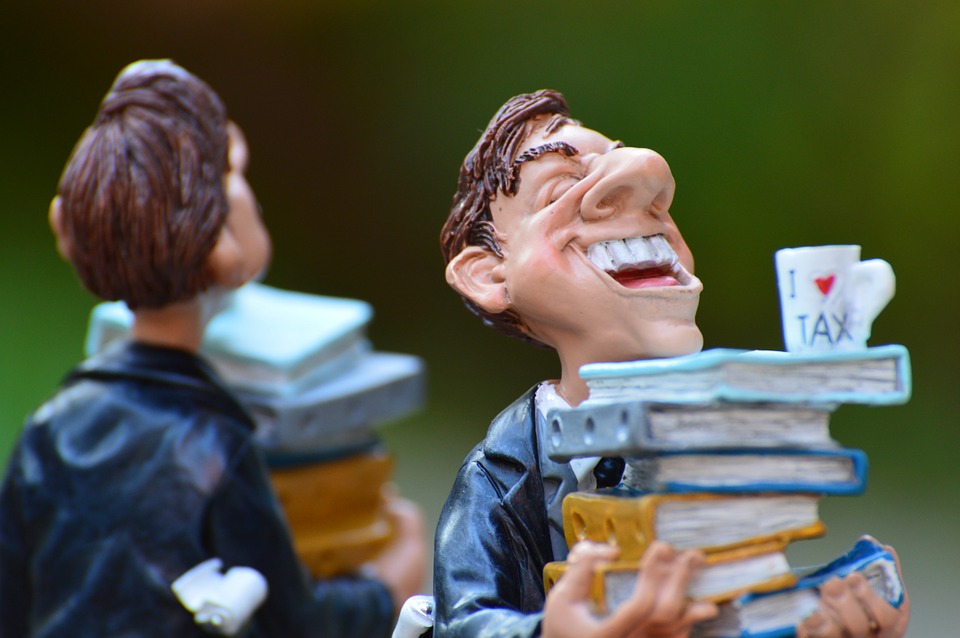 Earlier this year, there is an increase of 3.5 per cent in taxes for residents and businesses to support public works and projects. Ottawa Mayor Jim Watson pledge that there will be $15M budget allotted for new housing in 2019, approved by councillors.

By the time the budget reached $300 million, the city Mayor starts planning for new residential homes to be built starting this second quarter.

Transit fares also go up to raise the budget for LRT project which has been delayed twice. A $5 mullion budget is shelled out to expand bus service and even add additional transit.

Watson also said, “I am not on for putting an unsustainable burden on the local property taxpayers to step into the shoes of other levels of government. I have never once met a resident asking me to use their property tax dollars to subsidize the provincial or federal government.”