United States-based membership platform for content creators Patreon has launched its micro-lending venture, Patreon Capital. Under the new program, members can gain advance funding in exchange for a percentage of future earnings.

Patreon serves as a platform for creators who would like to extend and direct subscriptions to individuals who would like to avail of their services or content. The platform gains monetary funding by obtaining a percentage of the profits garnered by the creators.

On the other hand, its latest program called Patreon Capital is geared towards creators who need bigger loan advancements. As an alternative financing service that provides advances to users in exchange for a relatively higher sum of the user’s income in the future, the program intends to leverage its current network in order to sell more services and expand the business, notes Tech Crunch. 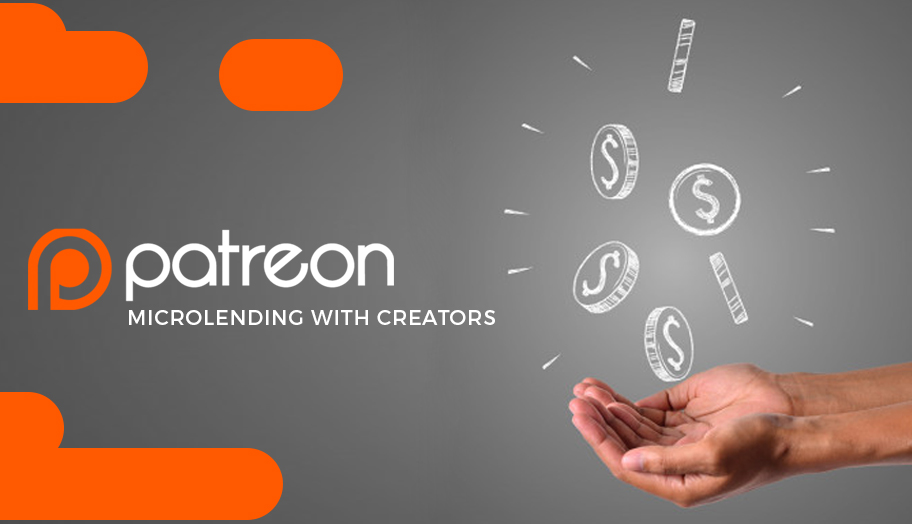 The membership platform has yet to release a statement or table of fees regarding the interest rates attached to the program. However, The Verge states the lending program is modeled after Shopify Capital and Stripe Capital.

Because it has served as a platform for creators and its patrons to come together, the company believes that it is in a better position to provide loans and decisions because they have access to a creator’s history.

In a statement to Hot Pod, the company’s vice president of finance, Carlos Cabrero said, “After all, Patreon has access to all the data about a creator’s earnings history, what they offer as benefits, how much they engage with their patrons… everything needed to forecast their earnings and retention, without a creator even needing to submit an application. This would be essentially impossible for a bank to replicate.”

Among the earliest to gain access to this program is Multitude, a podcast collective and production studio. Multitude reportedly gained access to $75,000 to cover the costs of production for its new series called Next Stop, under which the membership company expects to be paid back with a slightly bigger amount over two years, states Hot Pod.

As of writing, Hot Pod reports that Patreon Capital has extended its services to approximately a dozen of creators.