ReAssure is the rival insurance consolidator by the Phoenix Group Holdings. The company is under the Swiss Re and the Japanese MS&AD Insurance Group of companies notes The Times. It specializes in acquisition and consolidation of life insurance businesses and in providing management of these policies until they mature, states Bloomberg.

Should the deal push through, Phoenix Group is slated to emerge as the largest life insurance and pensions consolidator in the whole of Europe. Under the terms of the acquisition, the biggest European insurer/consolidator will obtain 329 billion pounds worth of assets in addition to 14 million policies, reports Bloomberg. 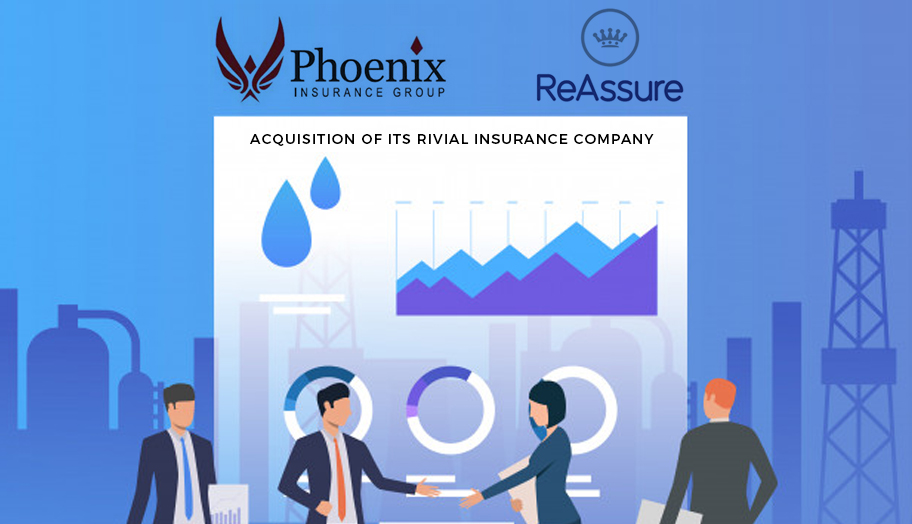 Moreover, Reuters says the biggest life insurance funding company expects to bring in around 7 billion pounds over the next few years as a result of the acquisition.

Deals of the business have also been released to the public. According to the article released by Bloomberg, Swill Re will obtain a share of the company amounting to 13 percent. In addition to this, Swiss Re will still retain a seat on the board. However, the total shares controlled both by Swiss Re and the Japanese firm MS&AD is approximately 28 percent.

Prior to this venture, Swiss Re and ReAssure previously turned down the opportunity to launch its initial public offering (IPO) last July 2019. Swiss Re reportedly declined to take their company public following weak demand for the business, reveals Bloomberg.

In a statement, chief executive of Phoenix Group Clive Bannister said that “this is a highly attractive acquisition for Phoenix that follows our growth strategy and delivers value to our shareholders.”

Bannister is expected to leave the company by March 2020. He will be replaced by Andy Briggs.