Many middle-aged Americans facing retirement are anxious about their health insurance, a recent survey revealed.

The National Poll on Healthy Aging found that approximately half of the respondents aged 50 to 64 have little or no confidence that they will afford health insurance upon retirement. The same survey showed more than 1 in 4 of the people polled are not even confident they can support health coverage over the next year. 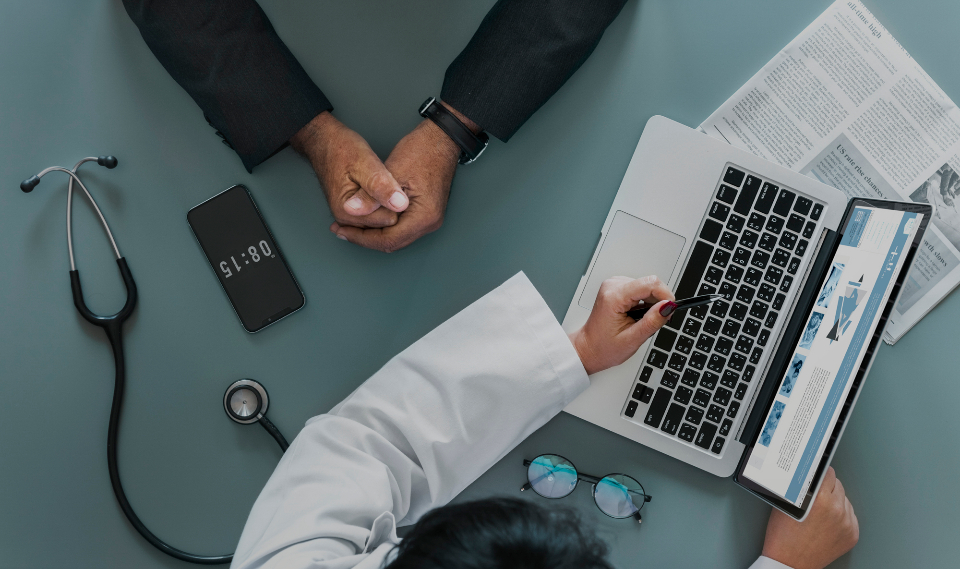 This demographic is also closely monitoring the developments in Washington about the health care policy, lead researcher Dr Renuka Tipirneni said.  Tipirneni, a Michigan Medicine assistant professor, added she was surprised they are following the news regarding the changes to the Affordable Care Act, Medicaid, and Medicare.

Meanwhile, Democrat lawmakers are pushing for the Medicare for All bill, which aims to improve the provisions in the Affordable Care Act, particularly in giving more Americans access to care and lowering healthcare costs. Lawmakers who drafted the legislation also target to put fewer burdens on the medical industry.

Healthcare became a priority of many members of Congress as a recent Pew Research Center poll revealed that healthcare ranks second to the economy as top public concerns.

Pres. Donald Trump, in his State of the Union address, echoed the same concern by asking Congress to pass legislation lowering the cost of healthcare and medicines and protecting patients with pre-existing conditions.