According to Bloomberg, prior to the 1.9% increase last August 2019, the prices already climbed by 0.7% the month before. However, experts believe that the month of September could bring in further price hikes due to the country’s current trade war with China. 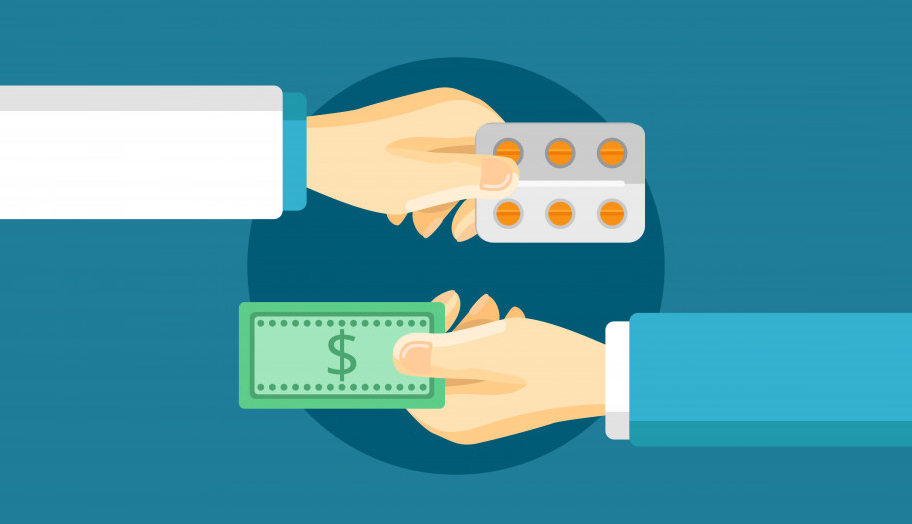 Apart from the increase in insurance, other factors that affect the CPI also surged. These include a jump in non-prescription drugs, apparel prices by 0.2%, used motor vehicles by 1.1%, and recreation items by 0.5%. Reuters reports that prices for prescription medication fell by 0.2% and new motor vehicles by 0.1%.

Using the consumer price index, the Bureau of Labor Statistics determines if there are disparities between what the customer pay and what these users receive.

Bloomberg states that a price index increase may mean insurers are earning more from the plans they sell. However, the surge in plans also means that clients are paying more for their premiums, which the index could both reflect.

In line with the inflating economic prices experienced by the people of the United States, the Federal Reserve plans to “cut rates next week to provide added insurance in the event that the trade war escalates, but it might think twice about moving again in October if core inflation shows any further spark,” says Sal Guatieri, senior economist at BMO Capital Markets.

As 2020 approaches, representatives of the Democratic party may further weigh in on the latest consumer price index. Bloomberg says Democrats may use these numbers to debate with President Donald Trump and the Republican Party for the 2020 elections.