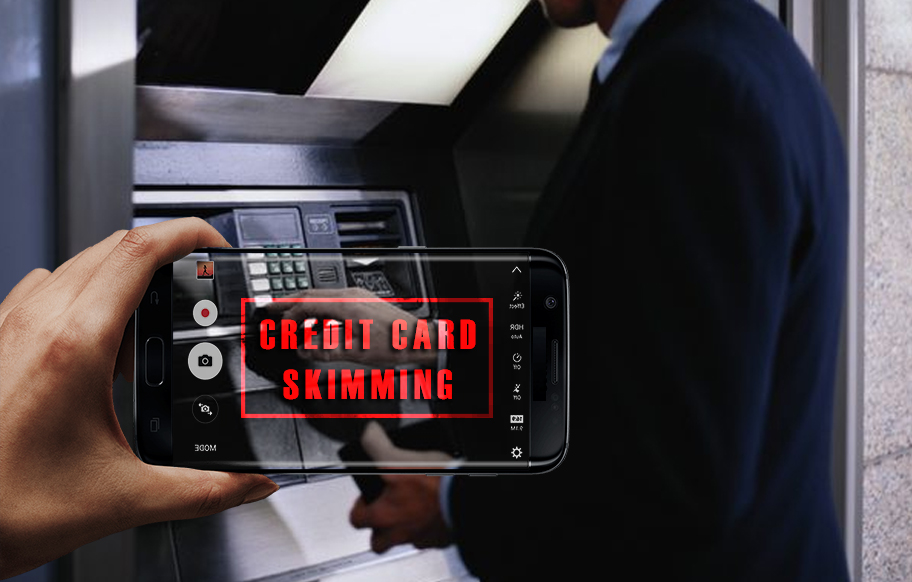 Investigators arrested these men after they found video recording equipment, skimming devices, and credit cards at an apartment in the state, the Sacramento, California-based KCRA-TV reported.

Sheriff officials said they discovered skimming devices inside ATMs in Sacramento and Folsom in California. They also found some in Reno, Nevada.

Authorities said there could be other victims in Washington state and Arizona as early as December.

Sgt. Shaun Hampton of the Sacramento County Sheriff’s Department said the suspects’ used devices for skimming and pinhole cameras to record credit card data and personal identification numbers. He said the devices are difficult to detect unless customers know of their presence.

Meanwhile, a former executive of Mississippi Gulf Coast credit union admitted embezzling more than $350,000 while a former head of a credit union in Kansas confessed stealing $40,000.

Prosecutors said she made bogus loans using names of her father, son, and friends. She also used collateral from the estate of her grandmother many times.

The embezzlement took place from October 2017 until September 2018, when an audit found the transactions.

McMillian posted bail and remains free until sentencing on June 24. She faces imprisonment of up to 30 years and a $1 million fine. Prosecutors also want her to relinquish the gains.

The 52-year-old Kent faces up to 30 years of imprisonment. Sentencing is scheduled on June 25.