The cryptocurrency lending company SALT announced its decision to add Dash for collateral options on Tuesday, April 9, as reported by Crypto-Economy. This will allow their users to collateralize their digital currency holdings and Masternode for loans.

In a Medium post, the financing platform expressed their reasons for this decision, explaining that Dash’s remarkable level of adoption and long-term viability make it a suitable collateral choice for their platform. In the same post, the company enumerated two reasons for their support, listing their approval for Dash’s community and mission, and their respect for the online mortgage’s two-tier network and the application of Masternodes to preserve their blockchain’s health. 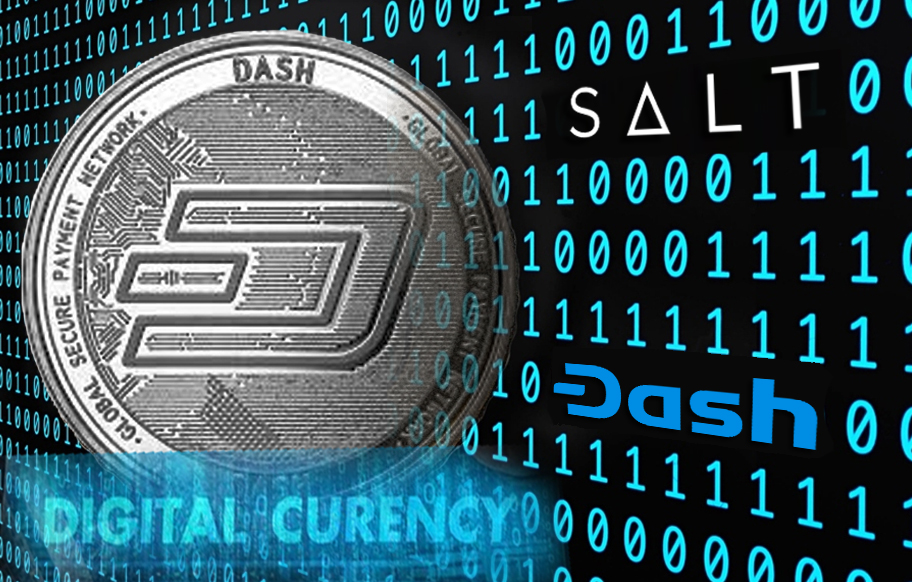 As a digital currency, Dash allows users to make fast and easy payments regardless of geographical location. It also allows clients to host a Masternode by requiring them to hold 1,000 Dash coins in their wallets. This particular feature was seen by SALT as an opportunity to offer these holders a chance to utilize their coins instead of leaving them sitting in their wallets.

In an article by CryptoNewsz, it was explained that SALT, through its new system, can now allow users to maintain the operations of their Masternodes, vote on the proposal, and receive recurring Masternode’s rewards while utilizing the connected funds as loan collateral.

Before, only a few cryptocurrencies for collateral deposits were supported by SALT Lending, with Dash available via the leading digital asset exchange, ShapeShift. Now, the digital currency is supported directly without any prior conversion.

With the addition of Dash support as a collateral option by SALT, along with the support for Masternode, it facilities the use of digital cash as an absolute currency; allowing its substitution for fiat money. The maintenance of Masternodes also permits a holder to maintain his investment while receiving the same perks as before.