Samsung Electronics quietly moves its production to other parts of China, a month after the Huizhou phone factory closed due to efficiency issues.

One of the major factors for the factory closure is heightened competition and economic challenges in China. The South Korean tech developer company is being squeezed out by competitors such as Huawei, Oppo, and Xiaomi. It has moved to a different model contractor called Wingtech, which reportedly handles multiple Chinese brands.

According to reports, Samsung Electronics will be rolling out 60 million phones made in China by original design manufacturers (ODMs) come 2020. There will be a total of 300 million devices to be shipped all over the world next year. However, experts say that this move is ‘too risky’ for Samsung to do.

Critics of the brand said that Samsung is ‘losing control of quality’ and undermining manufacturing expertise by outsourcing. The move to get closer to rivals can just give contractors extra volume they need to lower costs of production while security suffers. 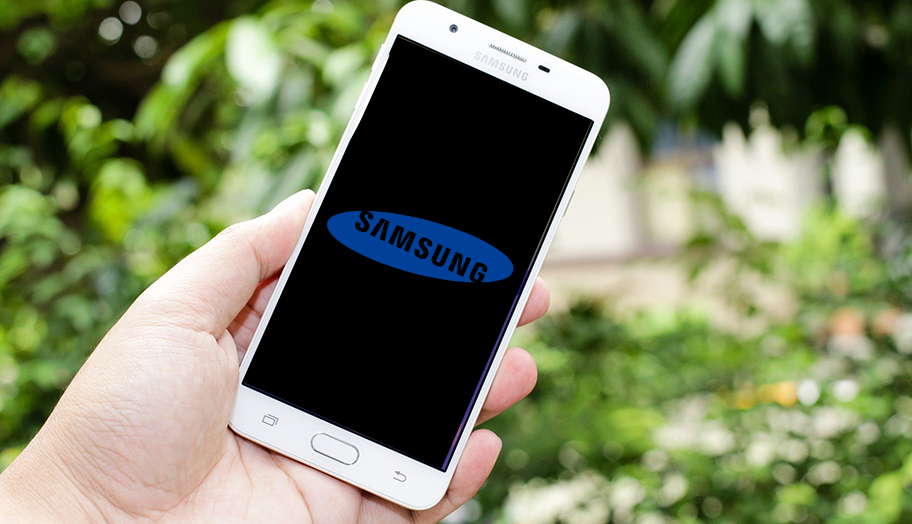 In the United States, Chinese businesses aren’t allowed to do business with American agencies due to security concerns. President Donald Trump announced that Chinese companies like Huawei can take this opportunity to divulge US trade secrets and other highly confidential information.

The White House announced that no federal purchases of telecommunications equipment and surveillance gear must be purchased from Huawei, ZTE, and Hytera.

Given this risk, Samsung still dived into the pool of risks and consider outsourcing production to WingTech, which is a Chinese company. However, the South Korean multi-tech company cannot afford to make another quality crisis. Since the Galaxy Note 7 launch in 2016, with problematic batteries, reached the market, the company recorded a huge loss.