The biggest and most valuable company in the world raises its initial public offering (IPO) to a record of $29.4 billion. In mid-December 2019, Aramco’s shares slumped slightly because the share price didn’t fell below the IPO price. The greenshoe option is part of the company’s strategy to stabilize the value of shares and keep it from falling below the offering price.

In the first week of January 2020, the shares went south slightly because of the potential Iranian retaliation to the US airstrike, which killed Qasem Soleimani. Investors of the company are testing the waters in this recent turn of events, which affected the stock shares. 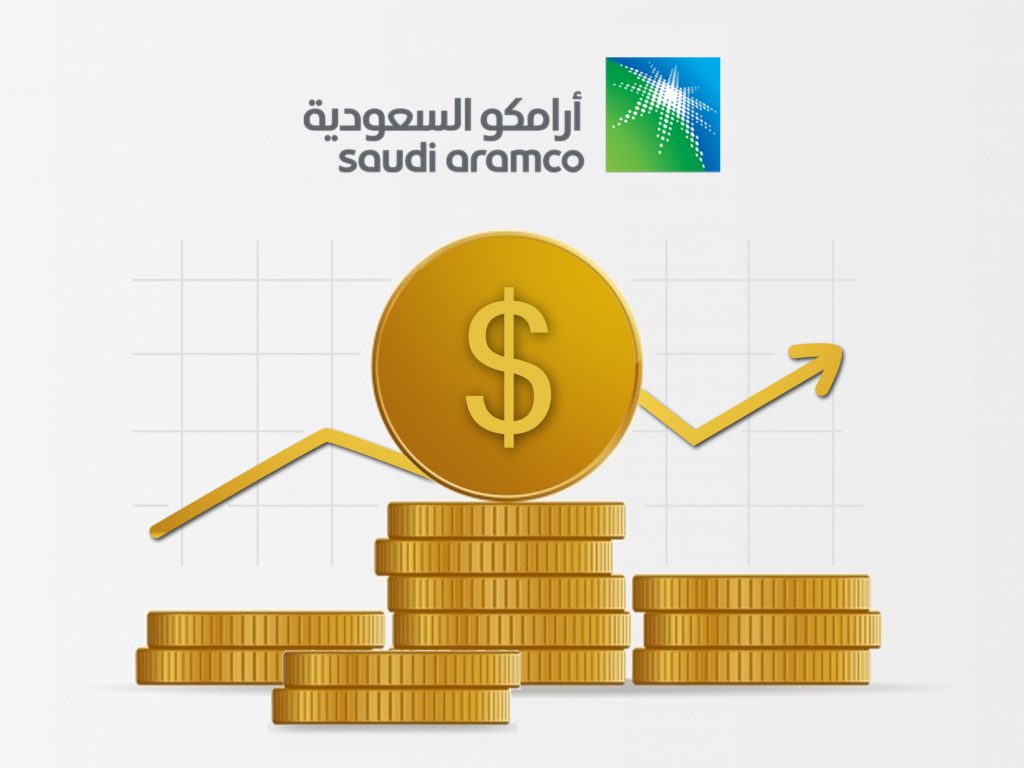 According to reports, the stocks last Monday, Jan. 6, went down to 10 percent, wiping the billion stock price.

The Kingdom of Saudi Arabia owns the majority of the company and the IPO that happened last December is part of the efforts by Crown Prince Mohammed bin Salman to diversify Saudi’s economy.

The initial company valuation target was $2 trillion but Aramco edges up shares to 10% only. While this is still great news, the company is eager to reach its target in the following years.

The IPO debut happened last December, which raised about $25.6 billion. The three billion shares are priced 32 riyals or $8.53 and top-tier investors have flooded the shares.