Experts say that the lifestyle and consumption of the society’s 0.01% is a contributing factor in the on-going climate crisis experienced throughout the world. The Australian reported that scientists consider the human activity as an important factor that contributes to this crisis.

Around 11,000 scientists from 153 countries across the globe signed a document announcing a “climate emergency.” The document, published in BioScience, also remarked that the issues were “closely linked to excessive consumption of the wealthy lifestyle.” The experts added that affluent countries are “mainly responsible” for the harmful emissions throughout history and that these nations “have the greatest per capita emissions.” 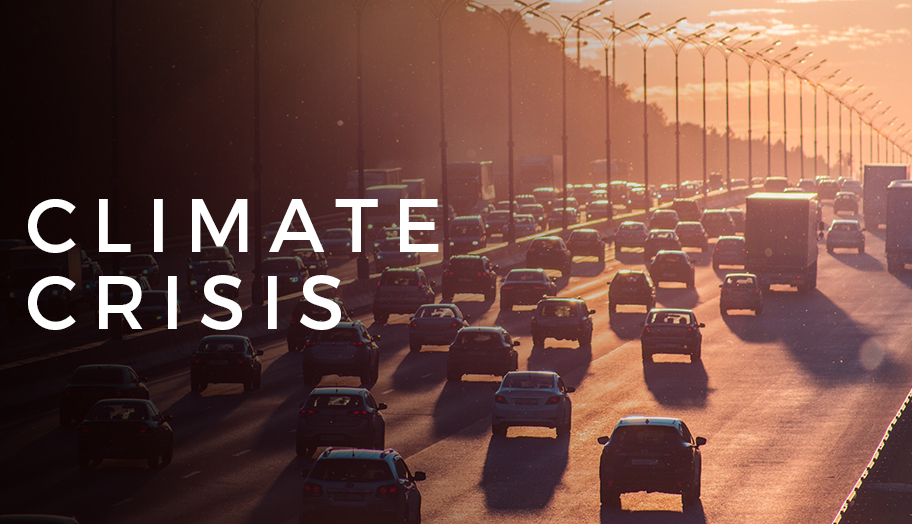 In discussing the role of lawmakers in addressing the issue, the group of scientists also noted that “policymakers and the public urgently needed access to a set of indicators that convey the effects of human activities on (greenhouse gas) emissions.” This also includes the impacts these have on climate, the environment, and society.

The article pushed that instead of measuring global temperatures, studies should focus on air transport. They also called for significant changes in how global society works. The experts noted that the way society interacts with natural ecosystems should also be reformed.

However, the article said that there are signs that can result in positive changes. This includes decreased fertility rates across the globe, decelerated forest loss, the rise of green energy sources and the divestment of companies from fossil fuel.

The signees also said that government bodies taking a stand on the issue and the participation of the youth and grassroots citizens through activism are encouraging signs.