The Securities and Exchange Commission (SEC) recently moved to shut down 11 more mobile lending applications in the Philippines. The decision to close down these apps follows after numerous complaints against the companies involved.

According to ABS-CBN News, 11 institutions have been ordered by the Securities and Exchange Commission to immediately stop operations. Complaints on “unreasonable and abusive lending and collection practices” were filed against these unlicensed operating bodies. The programs slated to shut down include Cash100, Cashafin, CashFlyer, Cashope, Cashmaya, Cashwarm, Cash Whale, Cashwow, Creditpeso, ET Easy Loan, and Peso2Go.

In a statement released by the SEC, it said that it “[enjoins] the owners and operators of the online lending applications, their agents, representatives and promoters, the owners of their hosting sites and all persons acting for and on their behalf to immediately cease and desist under pain of contempt from engaging in, promoting and facilitating unauthorized lending activities,” as reported by ABS-CBN News. 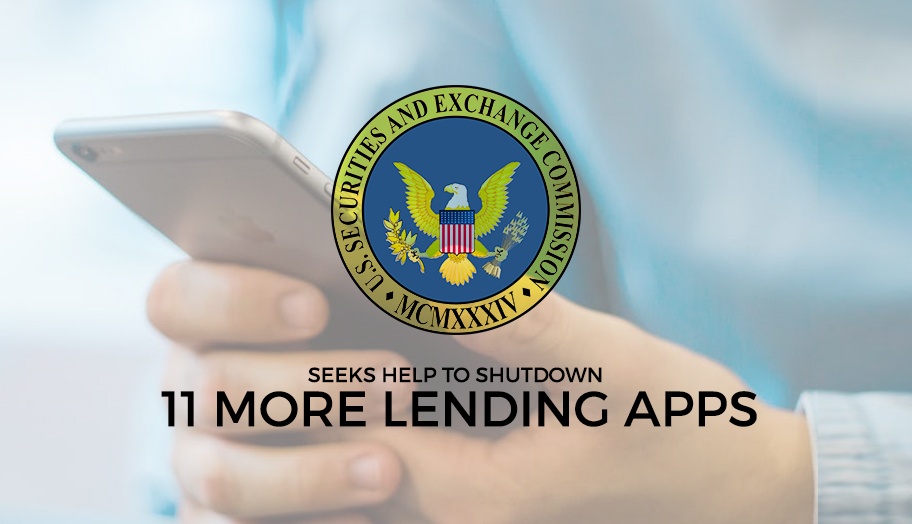 The abusive lending and collection processes include “high-interest rates, unreasonable terms and conditions, misrepresentations on noncollection of charges and fees and violation of their right to privacy,” says Inquirer.

Following the SEC’s order, individuals and institutions are expected to stop activities pertaining to the business, including promotions and abetting. To continue business operations, programs must legally obtain permits from various government agencies in the country.

In line with the Lending Company Regulation Act of 2007, otherwise known as Section 4 of the Republic Act No. 9474, companies dabbling in the industry must be considered as a corporation. Violators of this act may be fined with P10,000 to P50,000 with imprisonment of up to 10 years, states Inquirer.