Waymo, Alphabet’s self-driving vehicle division, announced Monday its first-ever external investment round with a $2.25 billion funding from varying investors. The round, led by Silver Lake, Canada Pension Plan Investment Board, and Mubadala Investment Company, follows a series of major operational and technical milestones for the company in the past year.

“We’ve always approached our mission as a team sport, collaborating with our OEM and supplier partners, our operations partners, and the communities we serve to build and deploy the world’s most experienced driver,” said Waymo CEO John Krafcik in a statement.

“Today, we’re expanding that team, adding financial investors and important strategic partners who bring decades of experience investing in and supporting successful technology companies building transformative products. With this injection of capital and business acumen, alongside Alphabet, we’ll deepen our investment in our people, our technology, and our operations, all in support of the deployment of the Waymo Driver around the world,” he continued. 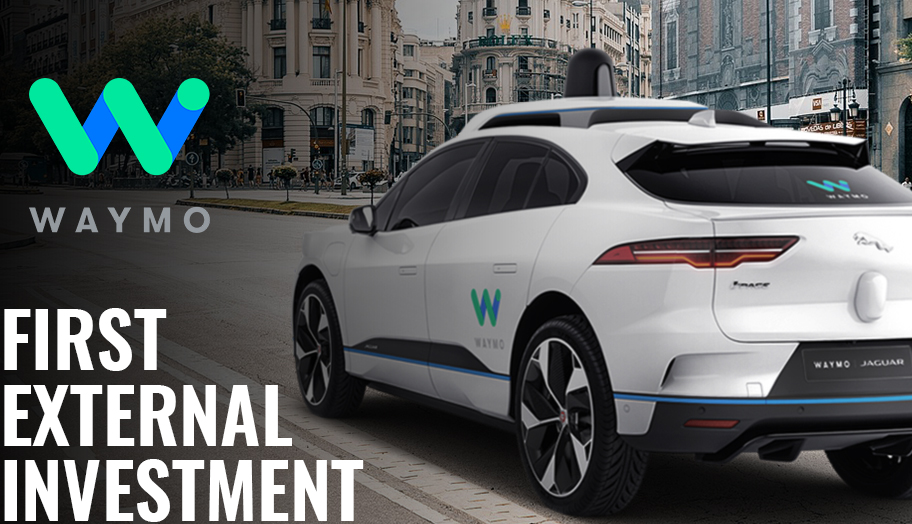 Launched in 2009, Waymo initially served as Google’s self-driving car project and is now a business operating under the holding company Alphabet. To date, the self-driving vehicles continue to drive across multiple locations in the U.S., with a record of over “20 million miles on public roads across over 25 cities, and over 10 billion miles in simulation,” the company reveals.

“Waymo is the proven leader in self-driving technology, is the only autonomous vehicle company with a public ride-hailing service, and is successfully scaling its fully driverless experience. We’re deeply aligned with Waymo’s commitment to making our roads safer, and look forward to working together to help advance and scale the Waymo Driver in the U.S. and beyond.”

Other investors who have joined the round included Magna International, Andreessen Horowitz, and AutoNation.