According to CNN, shares of Snowflake were initially announced at $120 per share, relatively higher than the expected trading amount range of $100 to $110 a share. 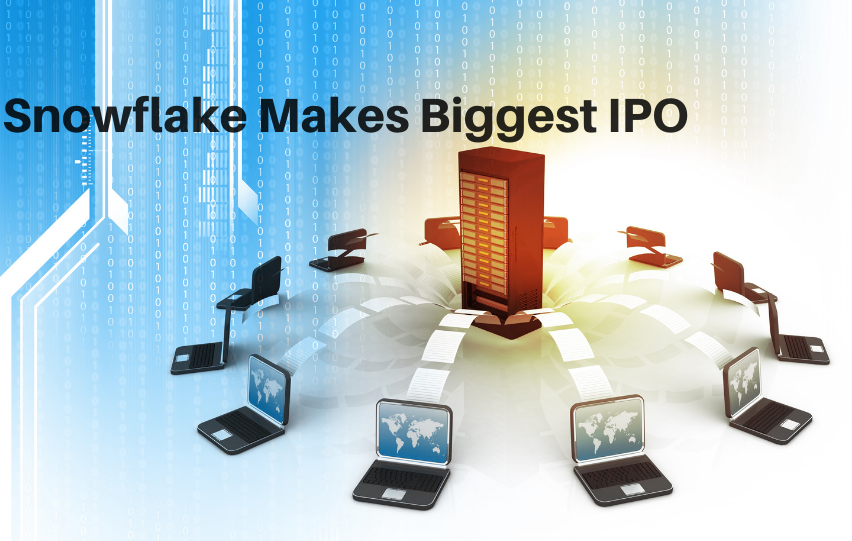 Despite its initial public offering on Tuesday night, the demand for Snowflake shares soared to $245 a share come Wednesday afternoon, going at just over $300 per share, before regaining stability at around $254 per piece at the end of the day.

In total, CNN reports that the company successfully sold a total of 28 million shares, making its debut the biggest software IPO in history ever. It reportedly exceeded the VMWare IPO in 2007 which saw the company bring in nearly $1 billion.

According to Markets Insider, the San Mateo-based software company has successfully generated buzz surrounding its company as it managed to get Warren Buffet on board to purchase its shares.

Prior to its IPO filing, Buffet has been famously tagged avoiding tech stocks and startups, with the investor choosing to gear his investments towards more mature companies such as Apple and Amazon.

As the company planned to go public earlier this year, Buffet promised to purchase shares amounting to $550 million. Of this amount, Buffet’s Berkshire Hathaway firm agreed to purchase half of the said shares at $250 million in a private placement after the IPO, notes CNN.

Following its highly anticipated trading day, Snowflake’s valuation is up to $70.4 billion. According to CNBC, its valuation has increased five times since February where its valuation amounted to $12.4 billion.