British Columbian bicyclists will still not have the option to insure their bicycles, said CityNews 1130. The announcement was made by Attorney General David Eby, saying that this move would be counter-productive.

This statement came after Eby received suggestions from drivers who believe that cyclists should have their own coverage in light of the climate change initiative in the province which will be implemented next year. The cabinet minister said that the effect of such measures would not be in line with the environmental-friendly initiatives of BC.

BC has been encouraging its residence to consider modes of transport that could reduce gas emissions such as walking, cycling, and public transportation. This is in agreement with the climate and health-related goals of the province. 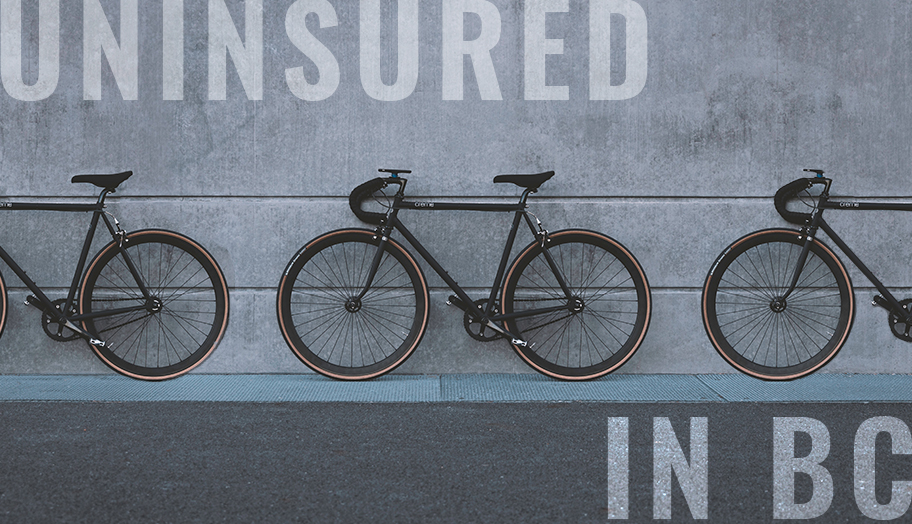 However, the implementation of bike insurance could compel cyclists to go back to driving cars. Kevin McLaren, a personal injury lawyer in Vancouver said that in situations of car accidents, cyclists and pedestrians are some of the most vulnerable ones. The additional fees brought by the insurance and lack of accountability on the part of the driver at fault could be seen as penalizing the cyclist.

This could be disadvantageous of riders as they are usually not the ones causing injury damages to vehicles, said McLaren. He also clarified that rides could still face legal action if they are responsible for an accident.

Eby assures that under the new program in 2021, cyclists and pedestrians could access benefits through extensive coverage from the province. Such access would remain possible even though riders and pedestrians are not paying for coverage.

Meanwhile, groups dedicated to cycling such as Cycling BC are offering various bike-related insurances such as accident & liability, bike, and event insurance. These are available for the organization’s members only.