According to S&P Global Ratings’ recent report, global multiline insurers have lost US$8 billion in 2020 as a result of the COVID-19 pandemic.

S&P Global Ratings tracked and calculated the net income for 16 GMIs. That income dropped by approximately US$8 billion on a net profit of US$36 billion. S&P Global Ratings stated this was due to the pandemic.

The report elaborated, “To put this into perspective, GMIs reported a much larger overall decline of nearly US$20 billion in net income.” The report continued to say, “In addition, this does not include all of the financial consequences of the pandemic, which would include unrealised capital gains, reserve adequacy, and new business volume and value. A number of players, notably in the life business, did not single out the pandemic in their financial reporting as a key driver.” 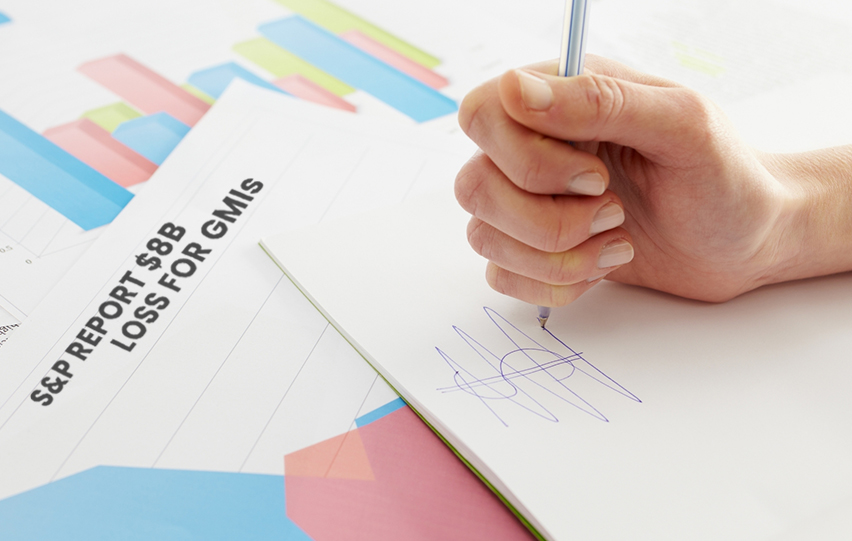 Despite the above statement, none of the rated insurers fell to a point wherein their capital positions were deemed insufficient to standards and expectations set by regulators.

The report also stated, “Beyond 2020, we believe additional COVID-19-related losses could be manageable, given that GMIs reported a large share of incurred but not reported losses in 2020 earnings, and also due to the exclusion of pandemic claims that insurers have added to the terms and conditions of policies reviewed in 2021.”

S&P Global Ratings’ report indicated that the pandemic most heavily affected non-life activities. It said this was due to, “a large negative correlation between people insured against death and the segments of the population who have died from COVID-19 and other conditions that led to excess mortality.” Further, “These groups notably include old people, who are less likely to have term life insurance, and lower-income people, who are typically less likely to be partly or fully insured.”

The same report noted that the opposite occurred with non-life commercial lines which were barely affected.