College graduates of the class 2018 owe the government an average of $29,000 student debt, according to a report by The Institute for College Access & Success.

The class 2018 are in deeper debt compared to previous classes because the average student debt of class 2017 is $28,650.

“Colleges, states and the federal government all have an important role to play in reducing the burden of student debt to increase equity in college opportunity,” said Executive Vice President of The Institute for College Access & Success. 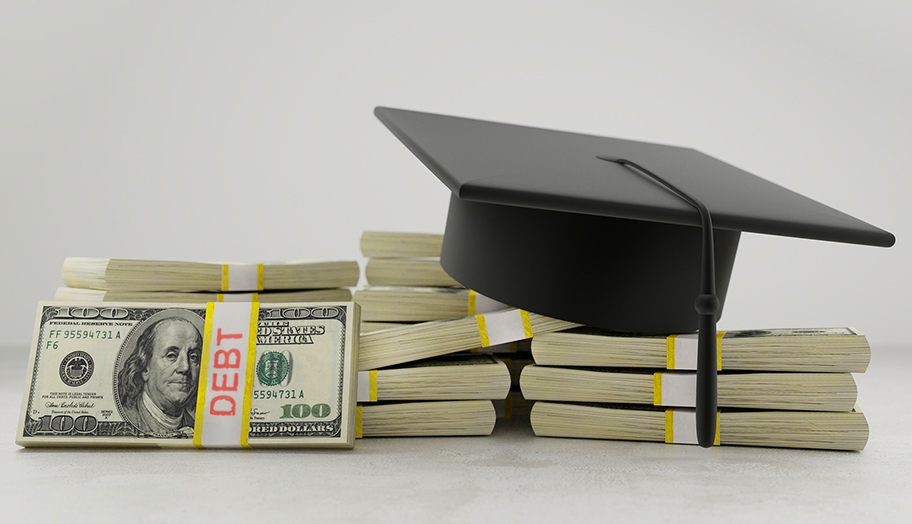 By 2022, the student debt crisis is expected to jump to $2 trillion, beating auto and credit card loans. This is an alarming problem in the United States as more graduates need to settle student debt before affording new loans.

The average student debt isn’t the same for students in some US states. For instance, in Utah, college graduates only have an average debt of $19,750, while graduates from Connecticut are $38,650 in the hole.

According to CNBC, there are signs that some students are taking on alternative forms of loans to save money on college education. For instance, taking a year in a nonprofit, a four-year private college, and board cost $48,510 compared to $22,240 for the academic year 2000 to 2001.

A total of 17 percent of 2018 graduates hold private student loans, which come with an interest of about 14 percent.