A Chamber of Commerce (COC) report recently revealed that Pennsylvania is the 21st richest in the United States. The state achieved this ranking despite having the 5th largest population in the country, said The Center Square.

The Center Square cited U.S. News & World Report’s profile of Pennsylvania, noting that the state has long been considered as the “nation’s most important industrial centers for coal, steel, and railroads.” It is recognized for contributions in such industries, especially during World War II. Moreover, it is also the leader in mushroom production and is seen as the Snack Food Capital of the World. 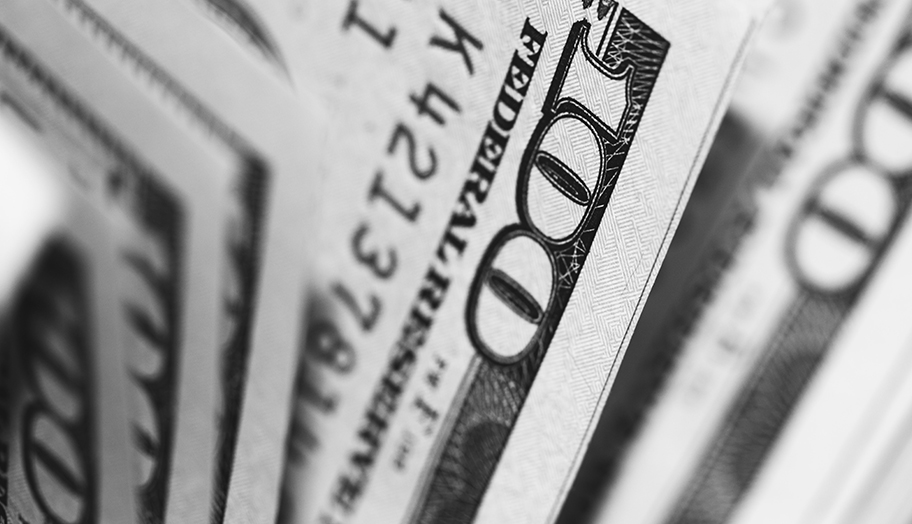 While Pennsylvania secured the 21st spot, Connecticut, Massachusetts, and New York ranked in the top 3 positions with real per capita personal incomes of $63,366, $59,919 and $53,700, respectively. All three states also require individuals to have $250,000 in order to be in its top 5%. Pennsylvania’s neighboring state New Jersey is ranked at number 5. It has a real per capita personal income of $54,502 and an average poverty rate of 9.1% over three years.

The COC report is touted as having the most holistic approach compared to other wealth-ranking organizations that reportedly use “minimalistic approaches for ranking wealth” such as median household income, said The Center Square.

Meanwhile, the COC looked at various variables in finding the financial rank of each state. Aside from real per capita personal income, average poverty rate over 3 years and earnings individuals need to enter the top 5%, the study also used state and local general revenues and spending by the states, both per capita.