Suncorp and IAG, two of Australia’s biggest insurers, have temporarily paused the sales of their insurance policies in areas across New South Wales and Victoria that were largely affected by the country’s bushfires. According to the companies, the move comes as an effort to stop people from panic-buying insurance at the last moment before their homes are destroyed by the ravaging bushfires that engulf parts of the country.

“Insurance is intended to provide cover for unforeseen events. When a significant weather event is extremely likely or imminent, and therefore no longer unforeseen, insurers may put an embargo in place to stop accepting any new business, given the elevated risk,” a Suncorp spokesperson told Financial Standard. 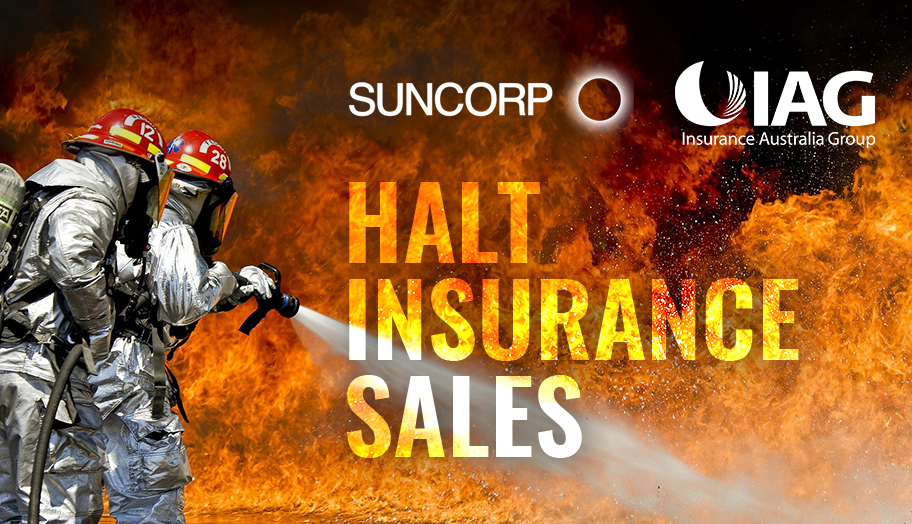 “This is common practice across the industry. There are exceptions for existing customers in certain circumstances, such as when you are buying a home. We are constantly reviewing areas that are embargoed and aim to lift restrictions once the imminent threat has passed.”

As of Tuesday, Suncorp reported a total of 41 postcodes embargoed in Victoria and another 6 in NSW, while IAG had 20 postcodes under embargo. Overall, these totaled to a combined figure of 67 areas under embargo across both states.

In a similar interview with Financial Standard, a spokesperson from IAG clarified that the company would continue to sell insurance policies to embargoed areas but won’t allow customers to make a claim for the specific risk that is covered in the embargo.

“People are still able to get a new insurance policy when an embargo is in place. However, they won’t be able to make a claim for the specific risk that is included in the embargo until that embargo is lifted,” he explained.

“The time period for embargoes varies and depends on the likelihood of the risk occurring. We continually review the embargoes that are in place and will continue to lift them as the risk of a bushfire eases.”