A survey from Bankrate revealed that about 40 percent of Americans feel they have more debt today than they were ten years ago.

While the United States’ economy is doing okay, with GDP growing 1.9 percent for the last quarter of 2019, a lot of Americans still carry massive card debts. Online spending reached almost $144 billion and likely to increase in the coming holidays.

Bankrate analyst Ted Rossman believes that still, people are overspending and relying on cards for daily purchases. Rossman added, “Generally speaking, the economy is good, the job market is good, but a lot of people are living close to the edge. That’s not a lot of progress.”

Given the higher debt on credit cards, most Americans are generally optimistic about using cards in the new year. 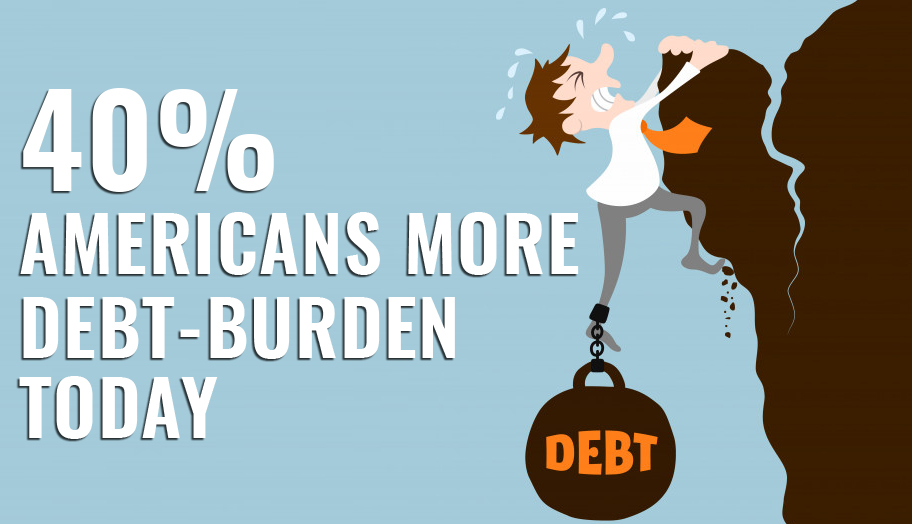 The survey classified the relationship of consumers with their credit cards in three different factors: the ability to pay bills, stress related to credit card, and maximizing rewards.

For the debt payment, 55 percent of the respondents have the ability to pay the bills on time, while 34 percent can vouch that they can pay better, and only 11 percent are in hot waters.