In a press release, the company described the latest digital assets to be a settlement token pegged against the Swiss Franc. Named to be the first stablecoin to be issued by a regulated Swiss bank, DCHF will serve as a bridge between fiat currencies and crypto currencies to allow simpler, faster and more cost-effective settlement of transactions.

“For every settlement token minted in its customer accounts, Sygnum, a regulated Swiss bank, will hold the equivalent amount of CHF as collateral in the Swiss National Bank (SNB). As a Bank, Sygnum and its products and services are regularly audited,” the release explained. 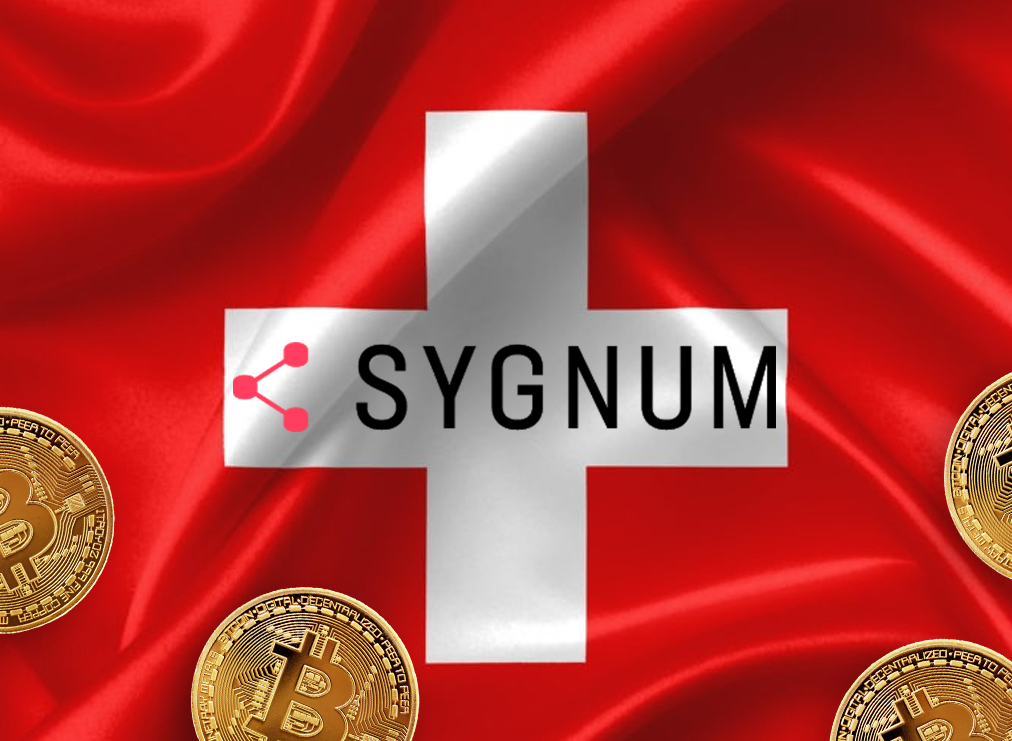 According to the bank, DCHF can be transferred in real-time, enabling faster payments and removing the need for intermediaries. Designed to serve as a central component of the digital asset ecosystem, the stablecoin will also greatly benefit institutional clients, as it allows full integration of asset tokens into banking infrastructure.

“The Sygnum DCHF is an integral part of our tokenization offering, facilitating settlement of transactions and execution of smart contract payment structures, for example, dividend pay-outs and other corporate actions,” said Markus Hartmann, Sygnum Bank’s Head of Tokenization.

“We have focused on the development of the Sygnum DCHF as it is essential for bringing the digital asset economy to life. It creates significant operational efficiencies, and at the same time fosters the development of new business models. Soon, the Sygnum DCHF will also be leveraged by other market participants to facilitate immediate settlement of asset transfers.”