The White House is considering limits and blocking of US-China Investments, amid the trade war between the two superpower nations.

Trade talks have deliberately gone fragile, with the United States considering different pathways for moving its US investment capital outside of China’s financial market. Trump administration believes that China is being unfair and has unjust influence over private companies. 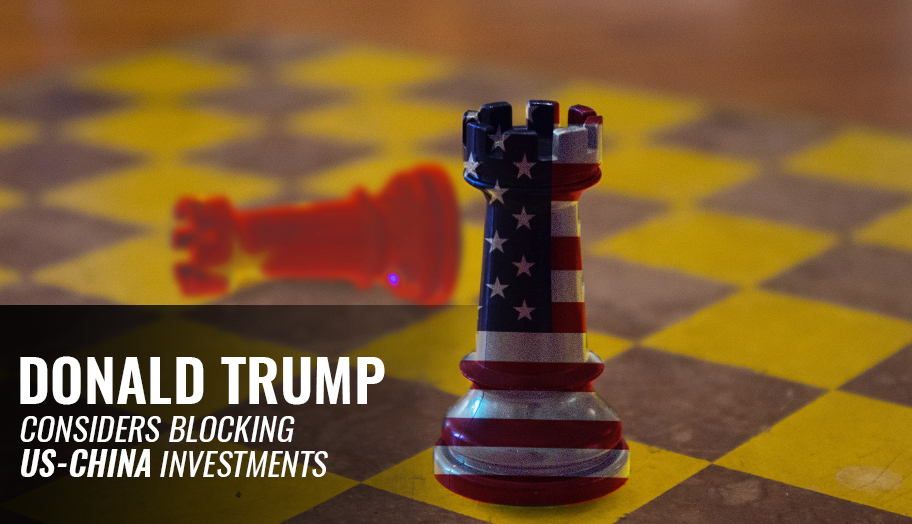 The supposed trade talks and negotiation will happen next month, October, at the Washington D.C. However, the Trump Administration is giving mixed signals on the prospect of the trade deal.

At the moment, the US investment in China is only limited, with residents holding approximately $203 billion in mainland financial assets. However, this September, China has removed a hurdle to foreign investment in it’s stock and bond markets.

The Chinese government has launched a Starboard in Beijing and ‘encouraging China startups to list on local exchanges rather than the US or Hong Kong.’ According to Market Watch, the total market capitalization of Chinese companies depends on raising capital in the United States.

For legal experts, President Donald Trump lacks the ‘statutory authority’ for enacting such bold move, however, he still has a strong-arm investment firm to enforce his will. The possibility that investments in China will be put to halt, can also affect Wall Street’s portfolio.

Now, with the news about the blockage of China investments, investors are considering to withdraw their shares and put their money elsewhere.

There is news that helps investors to decide how to manage money before they clamp down on the capital flows. The Equity market has reported having a lower rate of 0.53 percent, following the news about limiting investments on Chinese companies.

The Chinese companies have a large presence in the US capital markets, about 156 companies listed. These firms command a total of $1.2 54illion market capitalization.