Nigeria’s future as potentially Africa’s biggest tech hub could be seeing serious setbacks due to a recent ban on Twitter.

The Nigerian government has decided to suspend all of Twitter’s operations in the country. The ban was put in place two days following Twitter’s takedown of a tweet from President Muhammadu Buhari’s account.

There are no official statements or documentation stating the two are related but it is more than possible that a ban is an act of retaliation on the Nigerian president’s part. According to Twitter, the president’s account was taken down for violating the platform’s rules that prohibit ‘abusive behavior.’ 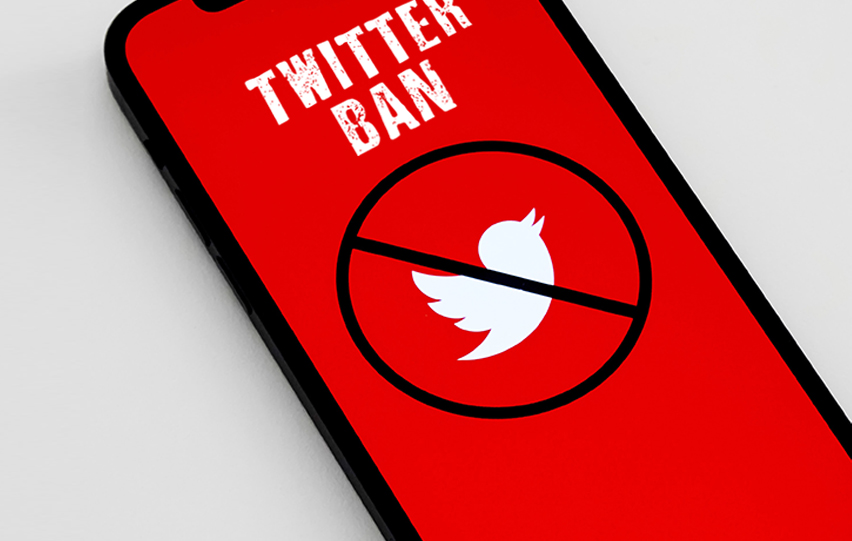 The tweet in question contained threats of punishment directed at pro-Biafra groups. These groups have been blamed for increasingly destructive attacks targeting government and security forces.

The ban is also the latest in a cooling of relations between Nigeria and Twitter. Previously in mid-April Twitter decided to establish its regional headquarters in Ghana rather than Nigeria. This is despite Nigeria boasting twitter users in numbers that exceed Ghana’s citizen population.

Twitter’s decision to go with Ghana was due to the country’s government catering to external investors. The country carried out developments such as increasing the amount of electricity the Ghana outputs, investing in paperless port projects and investing in quality roads.

Even so, Nigeria’s “pool of talent,” as put by Tolu Olarewaju, an economics lecturer at Staffordshire University, has been highly attractive to external investors. These investors have been a key factor in Nigeria’s booming technology sector.

They have increased the country’s smartphone penetration. In addition, these investors widened access to the 200 million people strong Nigerian market. Financial technology in particular has been seeing incredible growth within the country.

Unfortunately, this ban on Twitter and the suspension of the platform’s operations flies in the face of the tech enterprise-friendly image Nigeria has been developing.

In an Afrobarometer survey conducted in 2020, 35% of Nigerians were shown to rely on social media platforms to get the news a few times a week. Twitter usage is 46% among Nigerian young people- aged between 18 and 25-compared to 8% of those aged over 65.

Nigeria joins the Republic of Congo, Niger, Uganda, and Senegal as African countries that have placed limits on social media for potentially political reasons.