Uber Technologies Inc. sold its self-driving unit called Advanced Technologies Group (ATG) to Aurora Innovation in a deal announced Monday, December 7, 2020. According to Reuters, the deal is valued at $4 billion. The deal is expected to close by the first quarter of 2021.

Aurora is currently working on self-driving trucks and other similar freight vehicles. Meanwhile, Uber is also working on its freight logistics platform, states Reuters. Tech Crunch notes that the technology employed by Aurora has attracted numerous investors known in the automotive company.

ATG is supposedly valued at $7.25 billion after a $1 billion injection from DENSO, Softbank’s Vision Fund, and Toyota last 2019, reveals Reuters, so the deal’s overall valuation comes at a major drop for the self-driving unit. 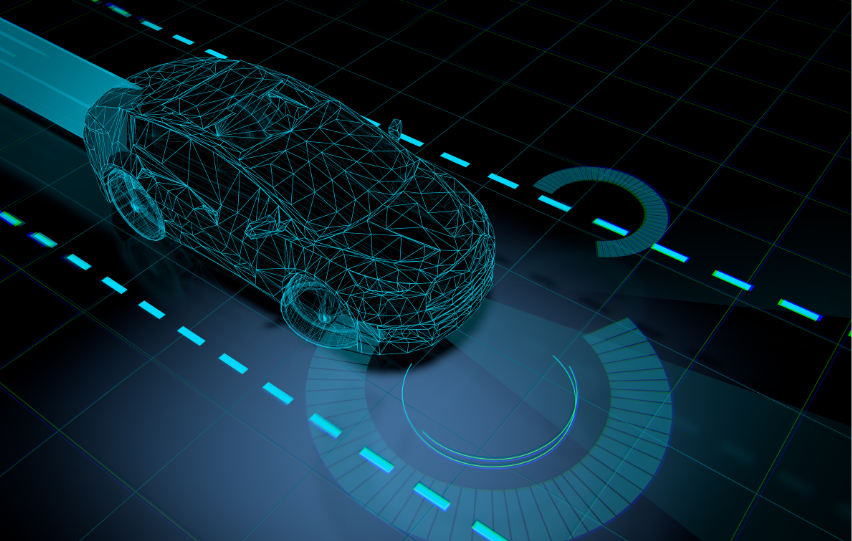 Tech Crunch revealed that rather than have Aurora pay for ATG in cash, Uber itself will be investing $400 million into Aurora. This allows the ride-hailing giant to obtain shares amounting to 26 percent of the company.

The terms of the acquisition are similar to the deal it made with Lime this 2020 as it sold its Jump bicycle division. The ride-hailing giant also invested $170 million in Lime to reportedly gain a better payout should the company become profitable in the future, revealed Bloomberg.

Current Uber chief executive officer Dara Khosrowshahi is slated to take a seat on the board following the acquisition. Meanwhile, the closure of the deal is expected to bring Uber Technologies Inc. about 40% interest in Aurora.

Once the investment deal pushes through, Uber’s goal of accelerating its profits by the end of 2021 will finally happen. In a statement to Reuters, CEO Khosrowshahi said, “This essentially advances our path to profitability.”

In their announcement Monday, both companies said that they will leverage Uber’s self-driving unit to produce services aimed to address driverless trucking, then later on turning to cars carrying passengers in the future.