Ride-hailing giant Uber plans to expand to a financial technology sector. Following this, the company boosts its hiring processes in New York.

According to CNBC, the ride-hailing app plans to add several dozens of employees in its roster, slated to increase by hundreds at the end of the year. This includes engineers and product managers. 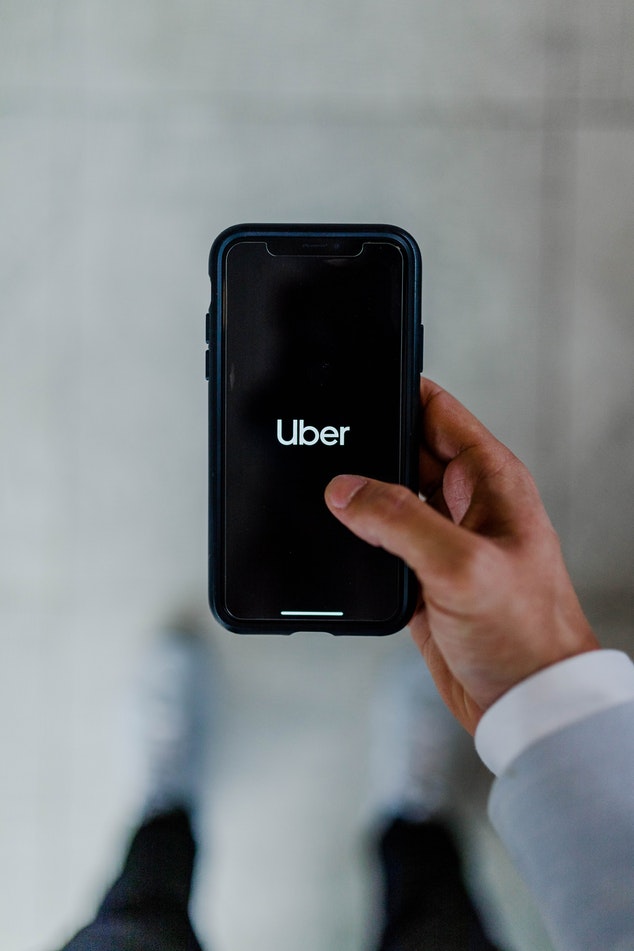 CNBC reports that Uber’s move to the financial technology sector will widen its reach, particularly over competitors in the field such as Lyft. Apart from this, Pymnts notes that the ride service can help encourage stronger customer engagement and loyalty.

With 93 million users around the globe, Uber hopes to expand its services to its customers. Aside from already offering Uber Cash, the company is also looking to build payment experiences that enhance usability. These include “helping contractors manage the funds they earn” as well as automating the overall system, informs CNBC.

Yahoo! states that the New York-based team will focus on creating financial products and services. The team is expected to go over 100 employees.

CNBC also notes the possibility of the company making a bank account. However, based on an insider report, the company could either scrap the idea or achieve the idea in a few years’ time. Should the banking product push through, Pymnts notes that the company would have to partner with an FDIC-insured bank.

The products and services being developed under Uber are reportedly complementary to their existing line-up of services, state Pymnts.

Following its hiring spree, the ride-hailing giant is looking for bigger office space in the state of New York, with about 300,00 square feet being eyed.