Consumers who borrowed from credit cards declined to 3.3 per cent, according to the industry body UK Finance.

Since July this year, the amount of people borrowing through credit cards has dropped, considered the lowest rate since February 2015. The rate for July is 3.8 per cent, then dropped to 3.3 per cent in August 2019. According to Reuters, UK Finance projects consumer demand to weaken, as more shoppers shy away from credit cards. 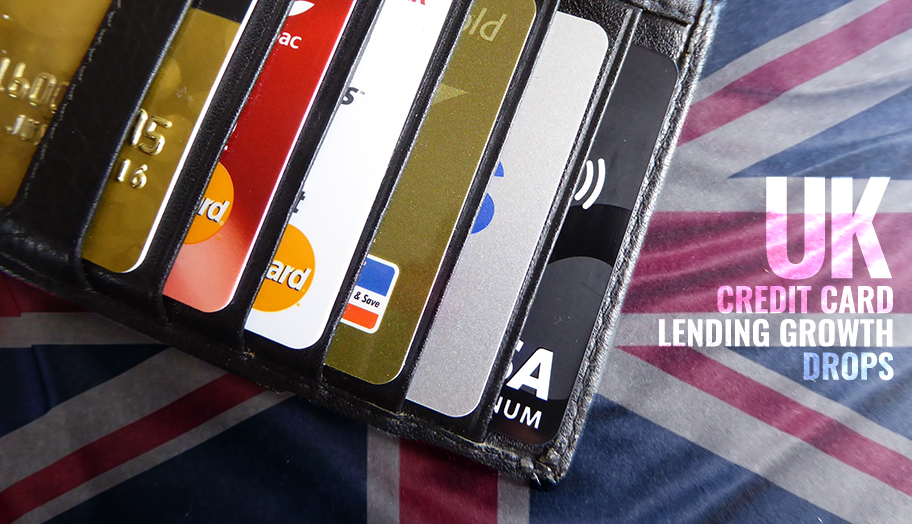 Meanwhile, net mortgage lending increased to 3.646 billion pounds this year, the highest rate since March 2016. Even though the number of mortgage approvals declined to 42,576 last month, more people are still going for house financing. The number of people who applied increased by about 9 per cent, still a huge number.

Affordability And Cost Of Living

According to experts, the reason for the declining use of credit cards is the higher cost of living in Britain. With debt piling up from other monthly repayments such as a mortgage, Brits are taking a break on using credit cards.

The median disposable income for UK households is £29,400. The amount increased by £400 or 1.4 per cent since 2018. For a family of four, this monthly income is just enough to cover for a mortgage, daily expenses, car loans, and utility bills.

The rise in the net monthly income can be attributed to the growth of employment this year, about 0.5 per cent in total. Pay for employees also increased by 1 per cent.