UK and Ireland head Lloyd Reynolds described the company’s reach to be ‘quite sizeable.’ However, Unigestion’s venture into the wealth management arena will reduce its influence to a ‘much smaller one.’ 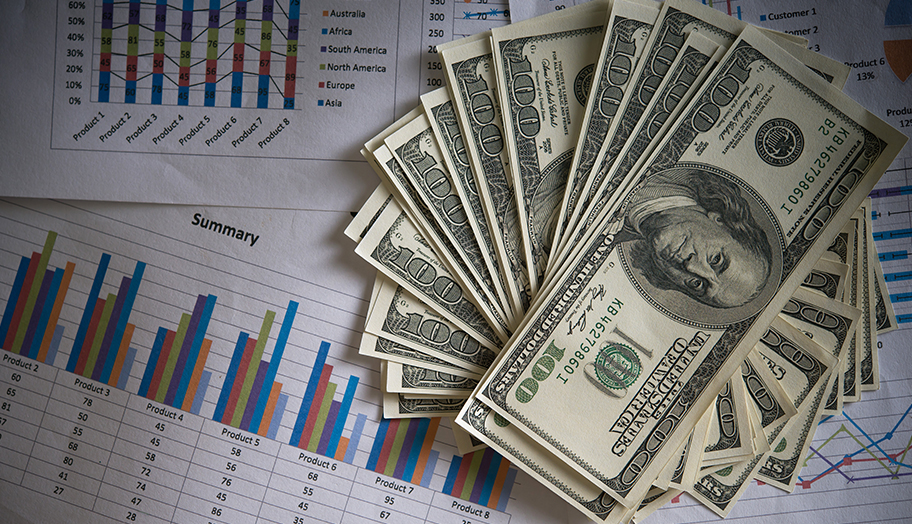 With an asset of $24 billion in assets, the asset management company’s first fund, the Uni-Global Cross Asset Navigator, recently became part of the Investment Association (AI) just this May.

The fund is currently recognized as the second best-performing fund in the IA’s Targeted Absolute Return (TAR) segment. Reports say that it has recorded returns of 30.9%.

Reynolds clarified that the company’s Navigator was entered into the IA’s TAR industry to gain visibility. This move also aims to make the company’s strategy known. The Geneva-based company also recognized that there are a lot of key players in the UK market and that it has a long way to go before actually penetrating the segment.

The Navigator seeks to attain a cash return of an additional 5% in all types of market conditions. It intends to achieve such results over a period of three years. The fund’s annual return since its establishment in 2015 is pegged at 3.5% on April 30. For its annualized return for a three-year period, figures show that it was 4.8% on April 30.

Reynold’s addressed these figures, saying that while the factsheet’s goals have not been reached, the company’s fund has more than doubled from $169 million in December 2017 to $344 million on April 30.

He adds that the fund has been growing when most players in the industry have been losing assets.