In an unprecedented landmark agreement, United States senators and the Trump administration via the White House have come to an agreement regarding the $2.2 trillion emergency stimulus package on Wednesday, March 25, 2020. The deal aims to provide immediate financial relief to citizens directly impacted by the economic consequences due to the pandemic.

The financial response by the government comes as more than 900 individuals have fallen victim to the virus, reports Reuters. 60,000 have also been infected.

The $2.2 trillion stimulus package reportedly includes a $500 billion relief fund aimed to provide businesses and industries, as well as monetary support of up to $3,000 for families. 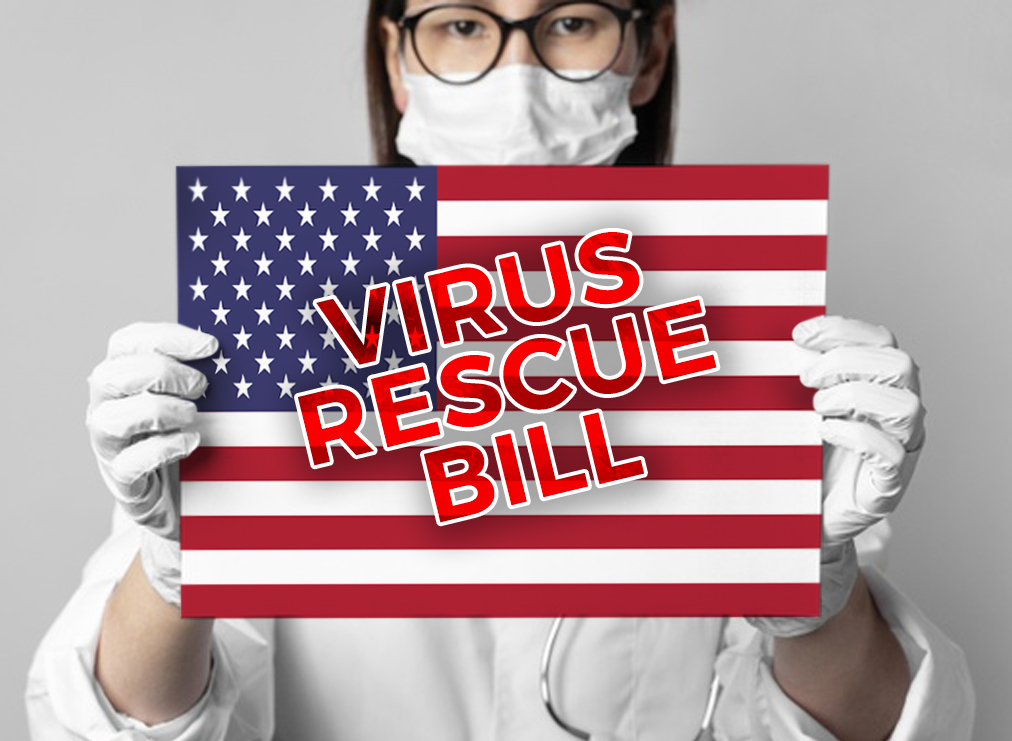 As part of the agreement, $600 will be allocated for unemployed individuals per week for four months. The $600 support will supposedly supplement the unemployment benefits that these workers have applied for.

Meanwhile, another $350 billion will be allocated for small businesses. These are aimed to cover these small businesses’ monthly expenses, rent, payroll, and many more. Debt relief will also be extended to a number of industries.

In a statement, Senate Minority Leader Chuch Schumer said, “It has unemployment insurance on steroids. But, and most importantly, the federal government will pay your salary, your full salary for four months.”

In light of these boost in financial aid, a number of Republicans raised their concerns over the “massive drafting error,” particularly the $600 weekly support that unemployed workers would be entitled to. Sen. Lindsey Graham said “This bill pays you more not to work than if you were working. If this is not a drafting error, then this is the worst idea I’ve seen.”

Once the Congress approves the emergency package in response to the virus, President Trump assured individuals that he “will sign it immediately.” The bill is slated to pass by the end of Wednesday, reports CNN.