The introduction of the UK’s social security payment called Universal Credit has contributed to an increase in psychological distress among its recipients, a new study revealed.

The report, published in The Lancet on Thursday, showed that mental health problems among the unemployed spiked to 6.6 percent since the rollout of the benefit.

According to the researchers, this is equivalent to an estimated 63,674 unemployed recipients experiencing significant levels of psychological distress, in which over a third – or 21,760 individuals – of them may have become clinically depressed.

“We estimate that between April 29, 2013, and Dec 31, 2018, an additional 63,674 (95% CI 10 042–117 307) unemployed people will have experienced levels of psychological distress that are clinically significant due to the introduction of Universal Credit; 21,760 of these individuals might reach the diagnostic threshold for depression,” the researchers explained.

Introduced nearly seven years ago, the Universal Credit comes as a form of social security payment designed to simplify the benefits system by combining six benefits into one and help more people to work. 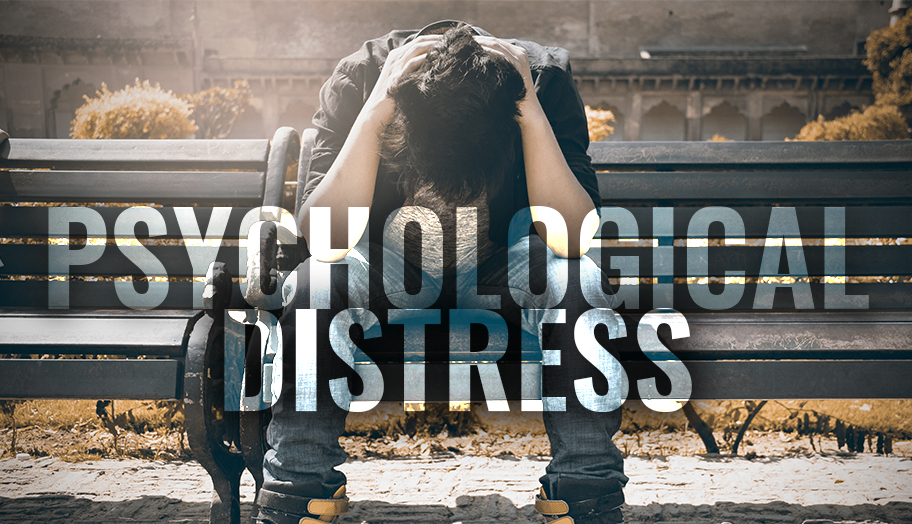 Under the said benefit, claimants are to receive payments directly from their bank accounts to cover the benefits for which they are eligible. However, as part of the arrangement, benefit payments will be reduced at a consistent rate as income and earnings increase, specifically, the individual will lose 63p in benefits for every extra £1 he or she earns after tax.

According to the researchers, among the factors that could be contributing to the stress of the recipients include the five-week wait that comes with the first benefit payment, sanctions, as well as the inaccessibility of the main online system.

“Given the mounting evidence of substantial mental health harms related to universal credit, it is crucial that the government conducts a robust health impacts assessment of all welfare reforms, including universal credit,” said Prof Dame Margaret Whitehead, a co-author of the report.

The study, which involved interviewing 52,000 people of working age, now stands as the first major study to quantify the effect of the benefit on the mental health of its recipients.