The technology manufactured by the General Motors Co. for Cruise Automation will remain completely off limits to SoftBank. According to Reuters, the security panel only approved of the deal provided the Japanese firm will not obtain the self-driving technology. 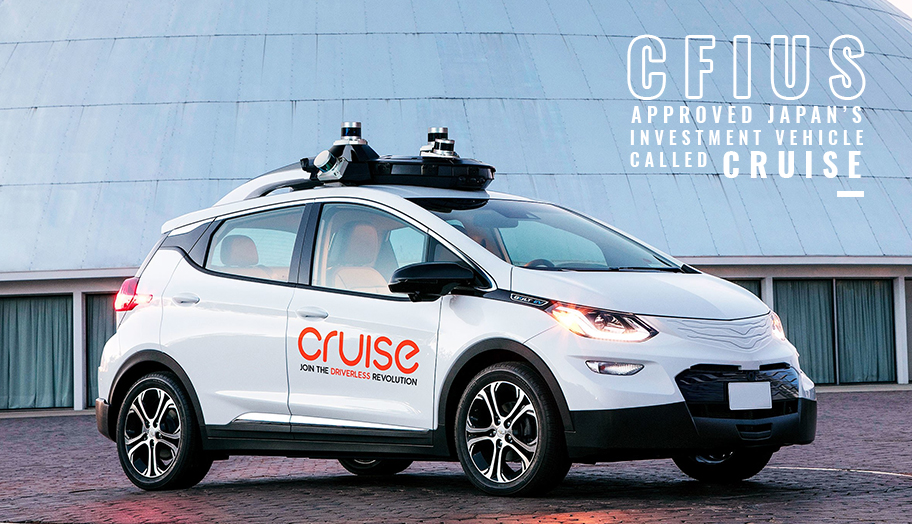 Following the approval of the multibillion-dollar investment, SoftBank will be awarded a seat on Cruise Automation’s board of directors, giving the firm a 20 stake in the corporation. The overall amount raised by the GM-backed company is reportedly $7.25 billion in the last year, states Engadget.

Meanwhile, in a statement to Reuters, chief executive officer of Cruise, Dan Ammann, said that “today’s news is another important step toward achieving our goal to develop and deploy self-driving vehicles at a massive scale.”

The $2.25 billion dollar investment will be used to boost the company’s growth and reach. Based on the report released by Engadget, the GM-backed company plans to double the size of its staff and improve its technological advancements.

The security panel who reviewed the intended investment found red flags, with the CFIUS fearing that Didi, a ride-hailing company in China, “could take technology from Cruise.”

Apart from this, CFIUS initially feared that the slew of SoftBank investments will sabotage the advancements and technologies placed under General Motors Co. and Cruise Automation.

In the past, SoftBank also underwent a series of CFIUS reviews.