The amount of car debt Americans has is now record-high and raises concerns about the financial condition of millions of households in the future, a new report said.

Auto debt has grown an astounding 75% since the latter part of 2009 to $1.26 trillion. Car ownership has been fuelled by lenders’ aggressive push to extend credit to more Americans, the paper published by the US Public Interest Research Group (US PIRG) and Frontier Group said.

Worse, borrowers with low credit scores comprise a significant share of people incurring that debt. They are the people who are vulnerable to predatory loans with high interest and excessive costs. 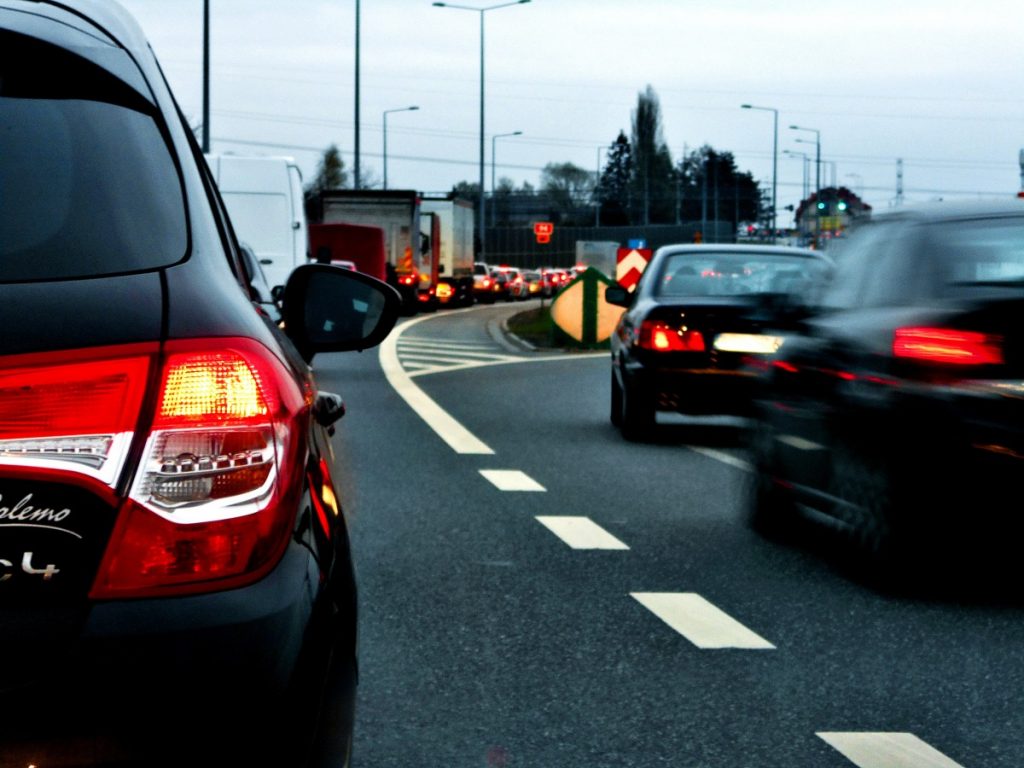 The report found that American households spend heavily on transportation, which is their second most significant expense next to housing. For most American workers owning a vehicle a necessity in most parts of the country. Nearly 86% of them drive alone to work because of its practicality. Even in places where mass transportation is highly accessible, many workers still choose to drive to reach their jobs.

For example, in New York City, even with its extensive city-wide subway and regional railways, only 15% of jobs in the area are accessible within an hour on mass transit while 75% of the work in the region could be reached in the same amount of time by driving a car, the US PIRG claims.

In a related report — this time by the Federal Reserve of New York — a whopping 7 million Americans delayed their auto loan payments by 90 days or more. This figure is even higher than during the start of the financial crisis in the 2000s.

Most economists consider this as a red flag showing that despite the country’s strong economy and the reduced unemployment, many Americans are coping to pay their debts.