A report by the Institute for Policy Studies revealed how the richest people in America have seen a wealth surge by $280 billion in just 23 days, despite pandemic.

Between March 18 and April 23, the combined wealth of America’s billionaires increased by $308 billion, which is a 10.5 percent increase from last year’s record. The number of billionaires is 614 and they all surpassed last year’s wealth level.

Amazon’s CEO Jeff Bezos wealth increased by $25 billion, highest in history to accumulate despite the pandemic. Bezos wealth is greater than the Gross Domestic Product of Honduras, which is about $23.9 billion in 2018. 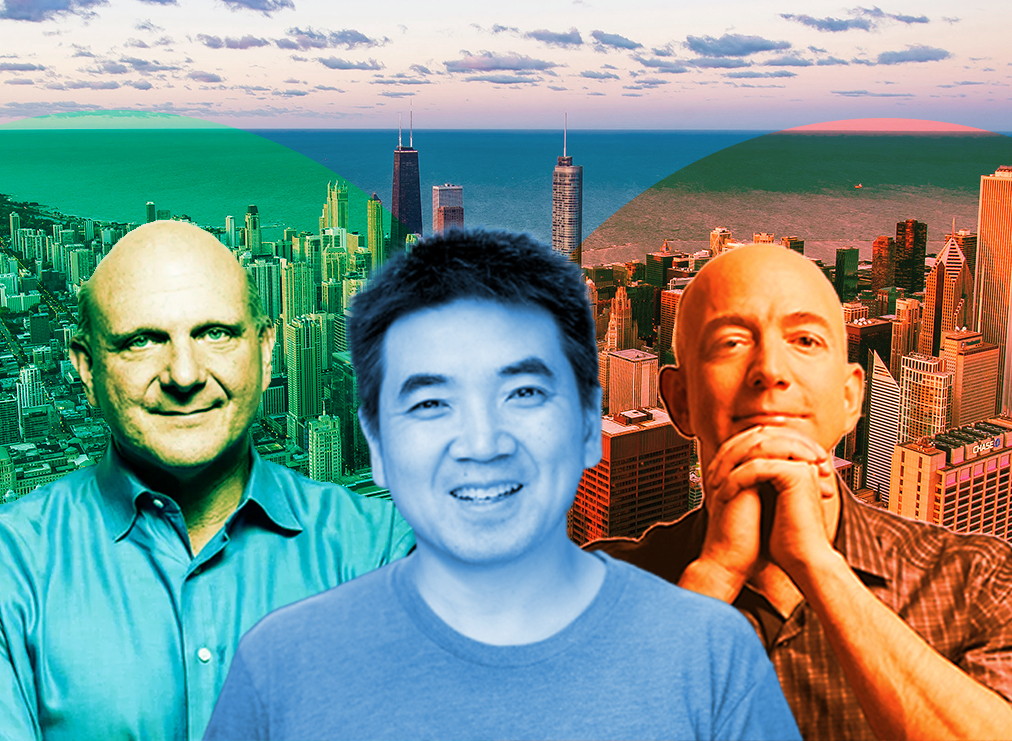 Aside from Bezos, Microsoft’s Steve Ballmer has seen a dramatic wealth increase due to the surge of video conferencing needs, as well as Zoom owner Eric Yaun. Zoom’s owner Yaun’s net worth was up by $2.58 billion after the platform became popular for group video conferencing.

The increase in billionaires’ wealth demonstrates how people are turning to digital services for personal and business needs. Now more than ever, people require digital platforms to talk to their families, perform their work, and others.

Meanwhile, America’s economy is slowly being crippled due to the massive business closures and millions of people losing jobs. According to Mint Press News, about 26.5 million Americans have filed for unemployment for the last five weeks and this number is expected to increase.

The percentage of taxes paid by billionaires dropped by 79 percent since Trump became the U.S. President. To date, the combined net worth of billionaires reached $3.229 trillion for only 23 days.