The new Federal Reserve data revealed that the credit card debt in America reached an all-time high of $930 billion, a massive increase of $46 billion from last year’s third quarter.

The younger generation is ramping up credit card balances and suffers from paying on time. According to the data, the delinquency rate, or the payments made at least 90 days past the due date, increased to 5.32 percent—highest in eight years.

A serious delinquency rate was recorded higher on ages 18 to 29, which is about 9.36 percent. Meanwhile, the greater percentage of the overall credit card debt belongs to the people ages 50 and older. 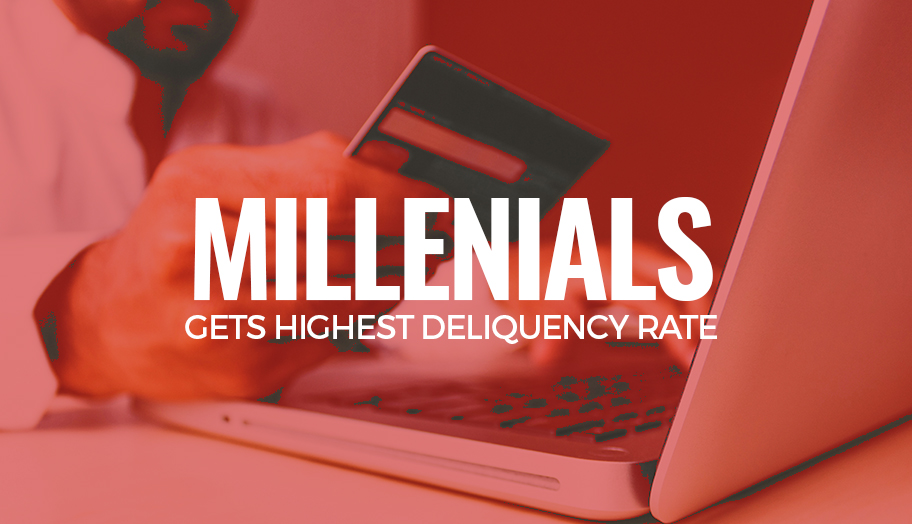 “There are increases in the credit card delinquency rate that make you wonder whether some parts of the population are not doing as well, or whether this is just a result of more relaxed lending standards. It’s something we are looking into,” said New York Fed senior vice president Wilbert van der Klauuw.

Yuka Hayashi from the Wall Street Journal said, “Increased spending signals a strong economy, but people are having trouble paying off their shopping habits.”

The data showed that the number of credit cards grew and upturned auto loans. However, auto loan accounts top the number of accounts closed within a 12-month period. Over 200 million accounts were closed in the third quarter.

Meanwhile, analysts believe that this new data can mean that the credit card business is expanding and more people are jumping in. In recent years, it is already given that credit card balances increase, but this new Fed Reserve data showed a massive increase in the card debt of Americans.

In addition to credit card, the mortgage debt also went up to $120 billion, due to the continuous spike in the interest rate.