The Pandemic Response Accountability Committee (PRAC) reported that the government of the United States has forgiven a total of $394.6 billion of loans through the Paycheck Protection Program (PPP) loans, said NBC News. The data was released on Wednesday, July 21.

The watchdog’s data showed that over one million of the PPP loans were given to organizations that only have one employee amounting to $12.8 billion. This means that the PPP was able to give a loan of $11,497 per job on average.

The PPP, overseen by the Small Business Administration, provided a total of 11.7 million loans for a total of over $798 billion. The almost $400 billion forgiven by the US government are attributed to 4.1 million PP loans. 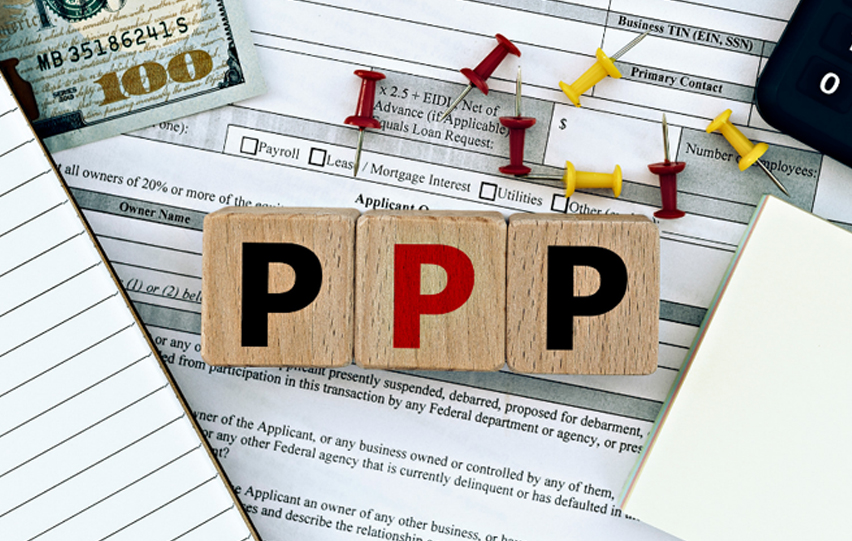 Data from the report also revealed that 90.3 million jobs were saved thanks to the PPP, according to an analysis by The Hill.

Some of the companies that received funds include General Motors, McDonald’s, and Ford Motor Company, which account for $1.4 billion, $1.3 billion, and $964.2 million, respectively.

Industries that benefited from the PPP the most include construction ($98.2 billion), healthcare and social assistance ($96.3 billion), and scientific, technical, and professional services ($94.6 billion).

PRAC, the watchdog that released the report, is the federal watchdog created to monitor all pandemic-related expenditures of the government. It is composed of 22 inspector generals from various federal bodies.

As the pandemic wore on, the PPP continued to provide loans for businesses until the most recent deposit. The latest batch of funds was delivered on June 30 but was supposed to end on May 31 as stated in the relief bill passed by Congress in April 2020.

Meanwhile, the US is slowly reopening activities in light of its vaccination efforts and many companies are taking the next step toward the new normal.

On Thursday, Taiwan's Cabinet said that the government decided to give another T$150 billion in loans. This move is part of a plan to urge businesses to continue making investments domestically. After seeing corporations rush to return to Taiwan amid the US-China trade war to escape being impacted by severe...
Lending

On Sunday, June 27, 2021, HSBC stated that they are pledging $5 billion in financing to "outstanding" firms in the United Arab Emirates to assist fuel the Gulf country's growth goals. The UAE's economy struggled in 2020 when important industries including the hospitality and tourism sectors were decimated by the...