The Utah Department of Commerce recently revealed that the state will be introducing a regulatory sandbox (RS) for financial technology players, reports the Deseret News. This comes after the passage of a new law that allows fintech firms to request an exclusion from existing regulatory laws.

The new law, named House Bill 378 (HB378), sets up the United States’ second RS. According to the Libertas Institute, this bill intends to give start-ups leeway when developing, operating or introducing new fintech products or services. 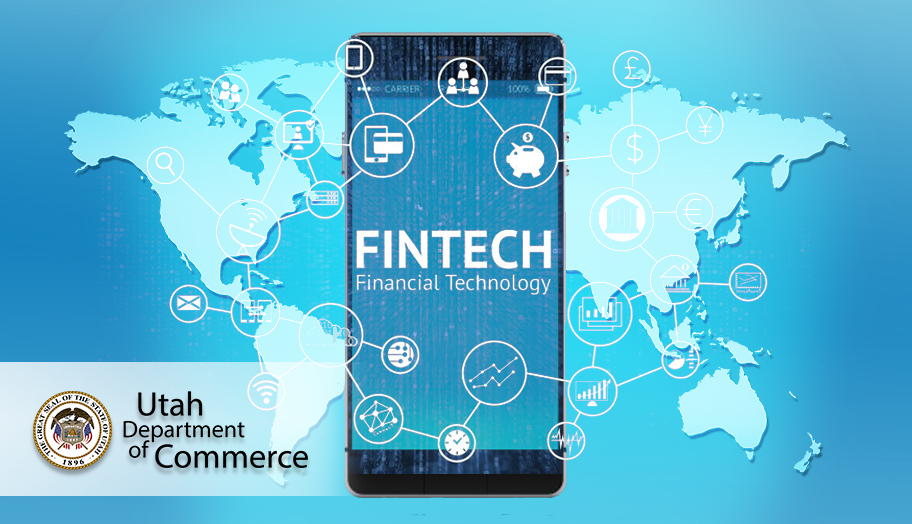 In a news release, the Department said that this new law provides would-be members with the opportunity to test their offerings without being subjected to the Utah laws currently being implemented.

This RS will be governed by a committee that will be assembled within the Governor’s Office of Economic Development (GOED). This committee will be given the authority to grant temporary permits that allow firms to operate in the RS. The permits would be valid for up to two years.

Meanwhile, applications will be supervised by the state Department of Commerce, said Deseret News. The agency is also given “administrative oversight” for this initiative.

The Libertas Institute said that one segment expected to benefit from this development is the peer-to-peer sector. These companies along with other fintech players, often encounter obstacles due to regulatory laws that “poorly apply to their models.”

State representative Marc Roberts remarked that the sandbox will make it easier for companies to offer innovative ideas to the market. According to Roberts, this eliminates “traditional regulatory hoops and licensing requirements” which he described as “burdensome and costly.”

The first RS in the nation was launched by Arizona in July 2018. This resulted in the sate getting more fintech investments.

Other countries implementing such programs include Singapore, Australia, the United Kingdom, and the United Arab Emirates.