The gas and power company is set to procure credits worth $5.5 billion in preparation for a projected bankruptcy, which will leave them unable to operate due to lack of capital. According to the Daily Mail, these loans were secured from various financial institutions such as Bank of America, Citigroup Global Markets, JPMorgan Chase and Barclay’s Bank. 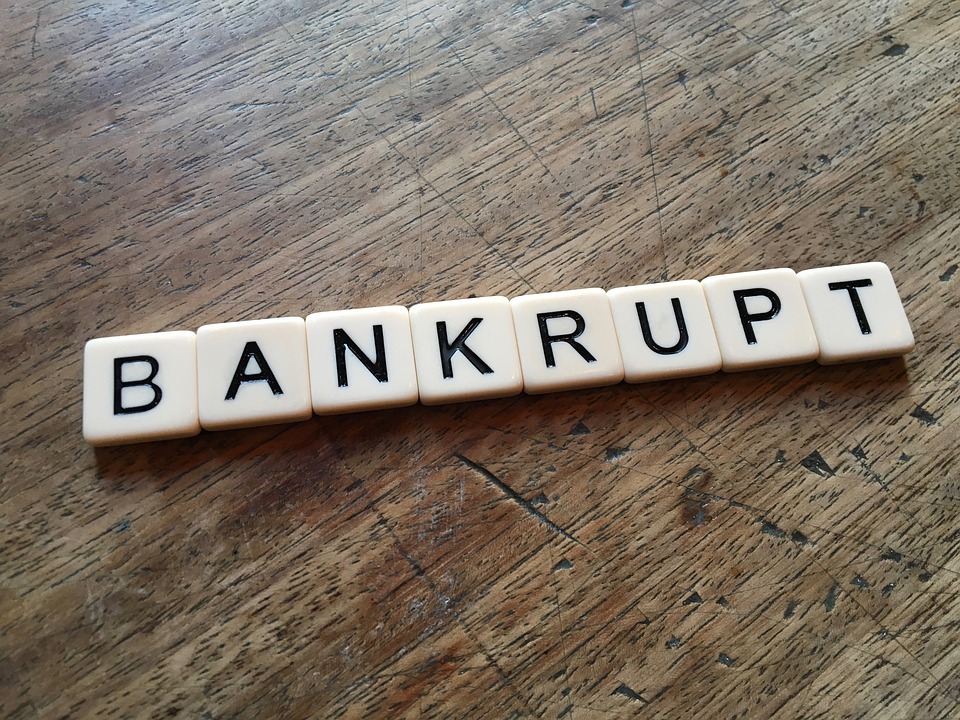 Reasons for the Bankruptcy

Perhaps one of the most primary causes of PG&E’s financial disaster is the series of wildfires that ravaged Californian forests in the past few months. These disasters led to the company’s accountabilities amounting to billions of dollars, according to Bloomberg. Following this, there were reports of the utility giant hiring a debt restructuring firm.

The Daily Mail reports that these deadly wildfires led to the company losing over 80% of its stock’s value. Moreover, S&P gave it an extremely low credit rating, which was deemed “junk status.” This is also attributed to the company’s losses and liabilities right after the Camp Fire, in which 79 were found dead whilst above 600 individuals remain missing.

In 2017, the company was also deemed liable for another wildfire which resulted in $15 billion worth of liabilities, making it obligated to pay close to $30 billion.

The Bankruptcy’s Effects on Energy

In light of this looming bankruptcy, experts predict how it will affect renewable energy contracts. Michael Weinstein and Khanh Nguyen, analysts at Credit Suisse, expressed their concern about green energy companies that sold their power to PG&E. Keep in mind that Consolidated Edison, a company behind large-scale solar and wind systems has PPAs with the utility company. In fact, the company has around 29% of contracts from Con Ed’s portfolio. Con Ed projected a 10%-risk of its earnings in view of PG&E’s financial disaster.

PG&E is known as the provider of gas and power to over 16 million individuals. The loan will aid in liquidating its funds in order to maintain its operations. The company expects to suffer from the bankruptcy for around 2 years, as its credit will mature in 2020 with a choice to extend by a year.