United Kingdom-based electric vehicle startup company Arrival gets the support of its latest investor, United States funds manager BlackRock Inc., with a $118 million investment. Prior to the BlackRock investment, Reuters states that the electric auto manufacturer was valued at $3.3 billion.

The five-year-old startup is primarily focused on developing and manufacturing commercial electric vehicles such as buses and vans. The company claims to make vehicles that can travel up to 300 miles without the need for recharging in between trips.

Arrival will leverage aluminum frames as well as proprietary composite materials made within its microfactory, reveals Forbes. 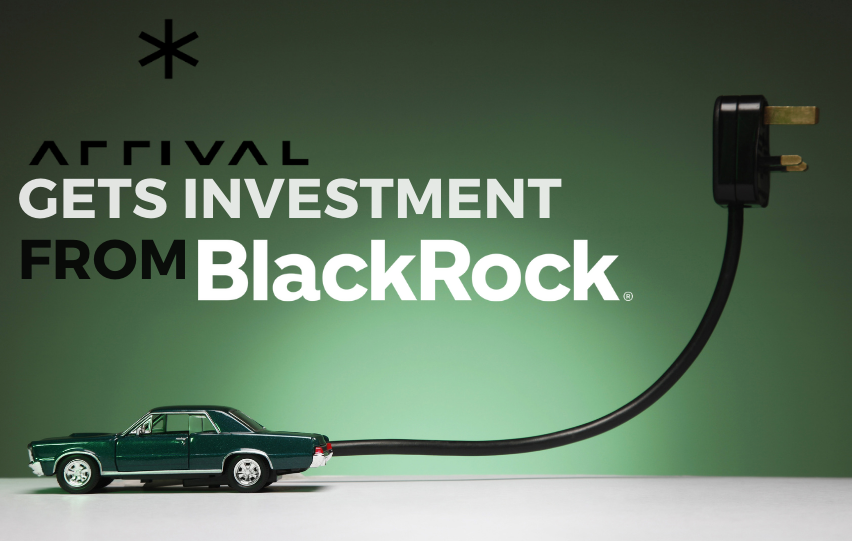 Founded in 2015 by now chief executive officer Denis Sverdlov, the company seeks to be a leading provider of electric trucks and buses as the demand for environmentally-friendly and emission-free cars soars throughout Europe and the rest of the world.

Sverdlov says the manufacturing company produces vehicles that are at par with the competitive prices of traditional and conventional models that use diesel or gasoline to run, while its fleet of buses is some of the most affordable products on the market, notes Forbes.

According to Forbes, the funds infusion to Arrival is the biggest investment of the British electric vehicle company to date. The announcement comes as the company unveiled its plans to open its first United States microfactory in South Carolina.

In a statement, Sverdlov said, “This additional capital will be an investment into Arrival’s growth, as we deepen and expand our presence in the U.S. and other new markets globally. With our new microfactory in South Carolina, we are looking forward to partnering with more cities and companies to create a sustainable future.”