In a move to promote wealth equality in the Washington state, the legislators are looking into enforcing a one percent tax for individuals with wealth over a billion dollars.

House Bill 1406 is exclusively for billionaires with a household wealth of above $1 billion. Washington shoots as high as one percent so the revenue could hit $2.5 billion. This is a far cry from California’s bill to impose a 0.4 percent tax for the wealthy.

A wealth tax would apply for non-tangible financial assets like stocks, investments, and others. Despite enforcing this, the wealthy still have an escape for they can move to a different state to avoid the tax on Washington. 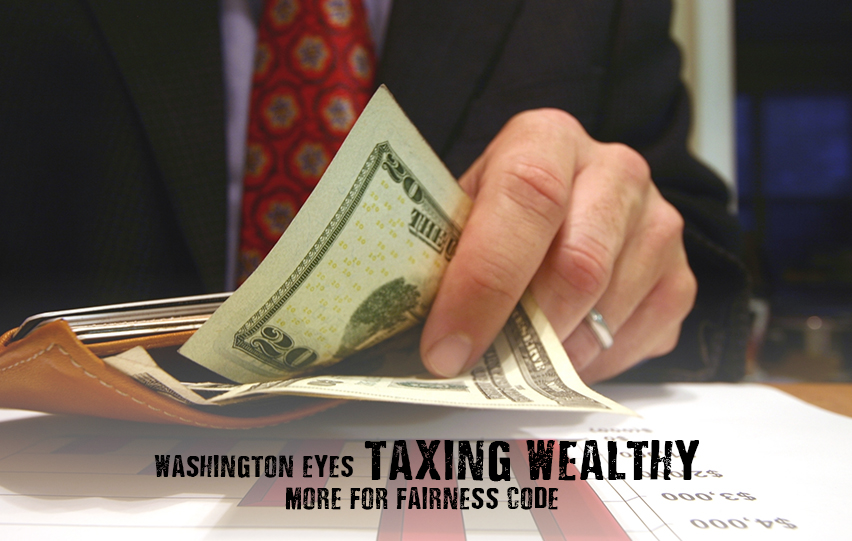 As far as the world knows, Amazon’s CEO Jeff Bezos will be affected by this house bill, rounding up his taxes to $2 billion a year. The same goes for Microsoft founder Bill Gates, who will be required to pay roughly $1.3 billion if the bill gets enforced.

Supporters of the wealth tax claim this is just the right thing to do, citing an overdue inequality in the tax system in the United States. Washington lacks the state income tax, therefore, the government revenue comes from sales, property taxes, and others.

The lack of wealth tax only means the low to middle class pay a larger share in their income for state taxes. All the while, the wealthy get off the hook, yet build their wealth day by day. Washington’s lowest-income individuals pay roughly 18 percent for the state taxes.

Meanwhile, the wealthiest people only pay just about six percent of their income in state taxes. This prompts more backers to raise their eyebrows for the rich are getting richer, while the poor get poorer.

State legislators come into deep waters since the pandemic, as taxes shall be observed to help more people suffering from layoffs and bankruptcy. There’s pressure to introduce taxes to the wealthy just to get more state revenue.