The wealth gap in the US is at an all-time high in a span of more than 50 years, says the Census Bureau. According to Fox Business, the measurement of income inequality has been climbing within a few decades.

In the Bureau’s study, the continuous widening of the wealth gap is indicated by the growing Gini index of the country. This provides a measurement of income inequality on a scale of 0 to 1. In the index, 0 means perfect equality while 1 shows perfect inequality, in which “one household controls all of the income and the rest have none.” 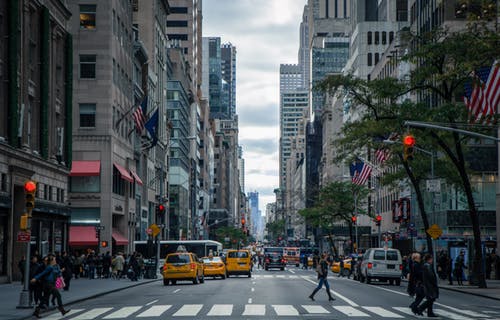 The Census’ American Community Survey revealed that the US had a Gini Index of 0.482 in 2017 which rose to 0.485 in 2018. Fox Business noted that this is a significant increase. Some states that are greatly affected by this disparity include California, Connecticut, Florida, and New York.

This report comes in light of various wealth tax proposals by Democratic presidential candidates Bernie Sanders and Elizabeth Warren. Both candidates are seeking to impose a tax on rich households, albeit in different scales.

So far, Sanders’ proposal offers a more drastic plan as would create tax brackets for the ultra-rich which would reduce their accumulated fortunes by half over 15 years. Sanders is also vocal about his opinion on billionaires saying that “there is no justice when three billionaires are able to own more wealth than the bottom half of the entire country.”