Wells Fargo, the fourth-largest U.S. lender by assets, has let go of more than 200 bankers in its U.S. lending divisions in recent months in reaction to current business trends and to restructure some of its units, Reuters reported.

According to the news source, although the company is known to have Energy and Agriculture as two of its strongest portfolios, the banking giant has decided to cut its agricultural lending division by at least 25 percent and lay off another 7 percent of the staff from its energy lending group over the summer.

Representatives from Wells Fargo has confirmed the mass lay off, however, they did not specify how many were removed from the company. In a talk with Reuters, one of the sources revealed that a broad number of the agriculture cuts can be traced in rural areas, such as North Dakota and South Dakota, where division staff was said to be cut in half. 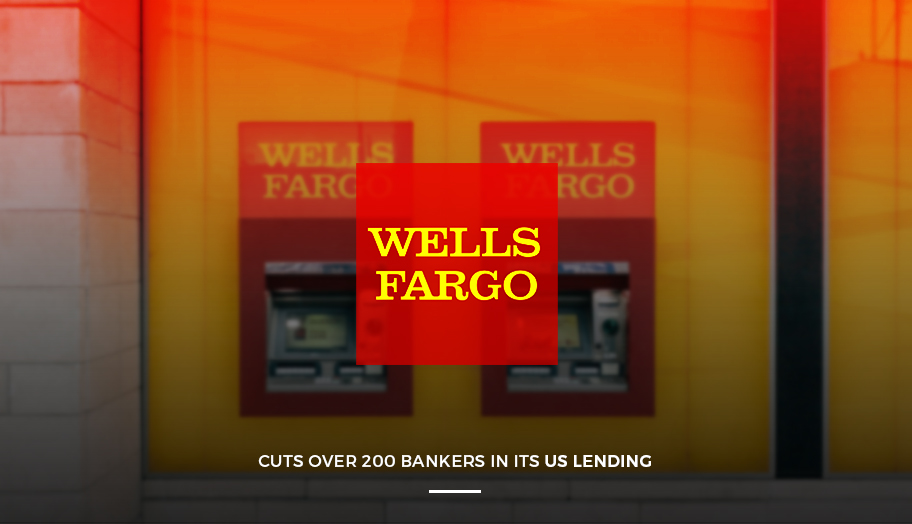 The latest move done by Wells Fargo is believed to be an effort to “to centralize operations and shed risk” in order to retain their position as the biggest bank lender to the U.S. agriculture sector, Reuters added.

However, despite the broader plan, the massive lay off done by the company is seen by many as a negative blow to energy companies and family farmers. Three of the sources even told Reuters that the recent move, which has cut down the total number of bankers in local markets, can likely compel small farmers and companies to seek a new lender.

“The staffing cuts are particularly ill-timed for the bank’s soybean, corn and grain farm customers, who are looking to renew loans to finance their spring planting operations,” the report wrote.

To date, the banking giant is on the move to hire agricultural bankers in other markets, such as California, Wyoming, and Idaho, a spokeswoman of Wells Fargo disclosed. Once the hiring has been completed, the total reduction to the team is expected to become 5%.