The Western Australia Government expects to save up to millions per year after the rating agency Moody’s lifted the state’s credit rating on Thursday, June 6, from Aa2 to Aa1.

In an article published by ABC, the government’s return to fiscal surplus, which was reported to reach $554 million this fiscal year, has contributed to the said upgrade.

As explained by Moody’s, the lift can be attributed to the solid revenue growth and control over spending that the government has displayed for a continuous period. The upgrade, which changed Western Australia’s standing from stable to positive, indicates the State Government will incur a lower interest rate on its debt. 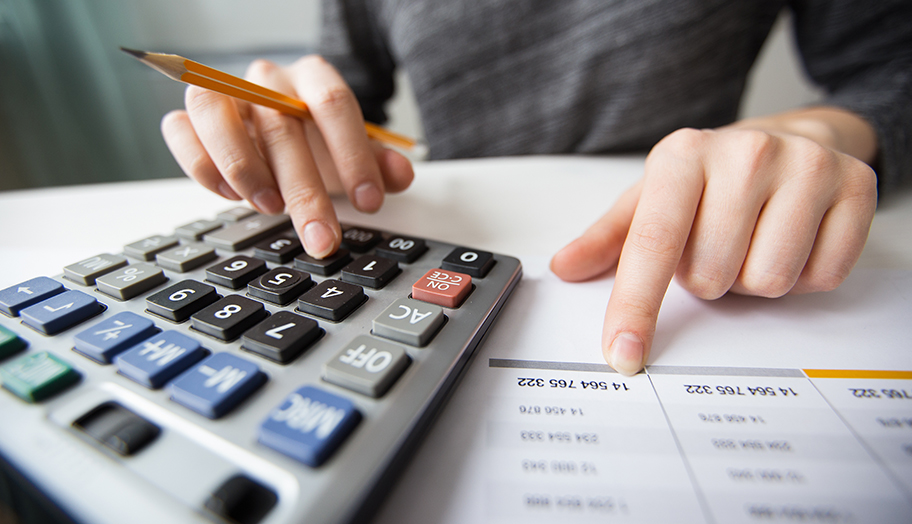 Premier Mark McGowan saw this lift as a sign that WA is getting its finances back on track. He also predicted that the upgrade would save the state up to $20 million per annum in debt interest payment.

“And, it means we’ll make a significant saving in interest payments each and every year,” Mr McGowan said. “Just this decision today means we’ll save up to $20 million a year, so our good financial management has resulted in that.”

Treasurer Ben Wyatt was also delighted with the said upgrade. In an interview, he said:

“It means as Treasurer I’m spending less on interest on the debt pile that I inherited, and I can redirect that money into the sort of things Western Australians want to see — whether it be police, whether it be education or whether it be nurses.”

However, despite the good news, Wyatt believed it is more than important to continue the government’s tight spending control.

“It means that we need to spend less to service the debt mountain left to us by the Liberal National Government and more on essential services for Western Australians,” he said.

The treasurer also noted that the long-term goal was to regain Western Australia’s Aaa rating, which was lost in 2014.

“Our long-term goal remains the return of the State’s Aaa credit rating, but today we have seen proof that the hard work is paying off and that we are heading in the right direction.”