The aforementioned government initiative previously provided assistance to vehicle manufacturers such as Ford and Tesla in churning out environment-friendly automobiles, reports CNBC. This includes the $485 million funding allocated for Tesla Inc.’s Model S in 2010, which Bloomberg says the company repaid back in 2013.

As of writing, the program already distributed more than $8 billion worth of loans to different automakers. 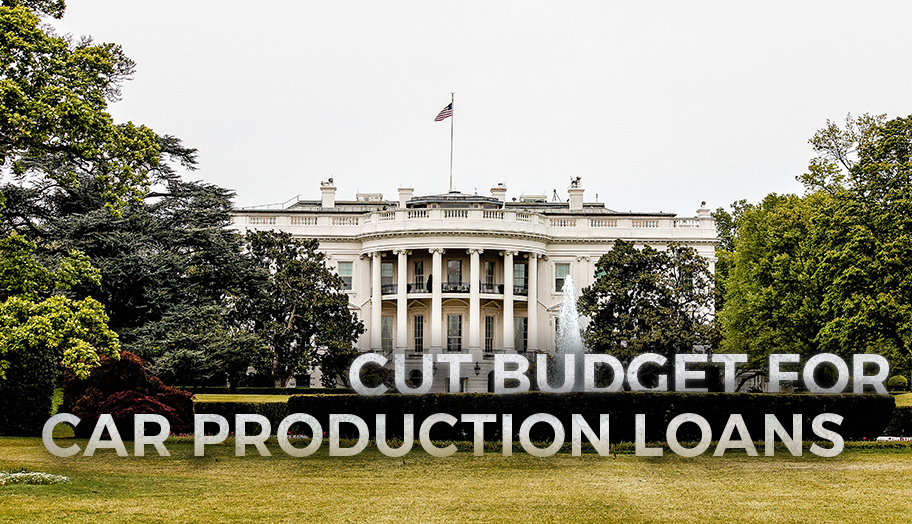 One of the firms that’s expected to take a hit is Lordstown Motors Corp., a company aiming to revive the already defunct General Motors Co. vehicle factory in Ohio, notes Bloomberg.

Although Lordstown has been transparent about opening the said factory and providing more jobs for the people of Ohio, the electric vehicle startup company has yet to make an official request and application for the loan.

In a statement to CNBC, Lordstown Motors said, “We are continuing conversations with government leaders as we explore our options, but we see it as one of our many options to consider. We will factor this new information into our decision-making process, but our business model stands on its own without it.”

Under the said loan, the startup vehicle manufacturer intends to hire 400 workers by the end of the year, revealed Ohio Democrat and Representative Tim Ryan. Ryan urged the House Appropriations Committee to approve the loan in the event Lordstown Motors pushes through with its plan, saying “We will put the money back in. I know they have been fairly significant meetings with the Department of Energy,” notes Bloomberg.

Cutting the program and its budget may have repercussions on President Trump and the federal government as he initially highlighted the need to revive the manufacturing industry in Ohio, even going as far to lambast General Motors for its planned factory closure in Ohio, reports the Chicago Tribune.