Zamira Hajiyeva, the wife of jailed “fat cat international banker,” recently failed to argue her appeal to keep a GBP 15 million- property in Knightsbridge. Telegraph reported that the Harrods woman filed the appeal in an attempt to overturn the unexplained wealth orders (UWOs) against her in accordance with the United Kingdom’s new McMafia laws.

Losing the fight to keep her properties, Hajiyeva only has more than 20 days to file for another appeal. She could also present proof of her income to the National Crime Agency (NCA). Failure to do so will result in the Agency seizing her mansion in West London. According to documents, the property was bought by incorporation registered in the British Virgin Islands.

Hajiyava is known as the first individual in more than 10 years to face an unexplained wealth order in the UK and filed a challenge at the Court of Appeals. BBC reports that the UWO came after she spent over GBP 16 million at Harrods over 10 years, as well as the jailing of her husband Jahangit Hajiyev. As per the Telegraph, her “extraordinarily lavish lifestyle” pushed the NCA to fight to seize her home in Knightsbridge and a golf course in Berkshire. 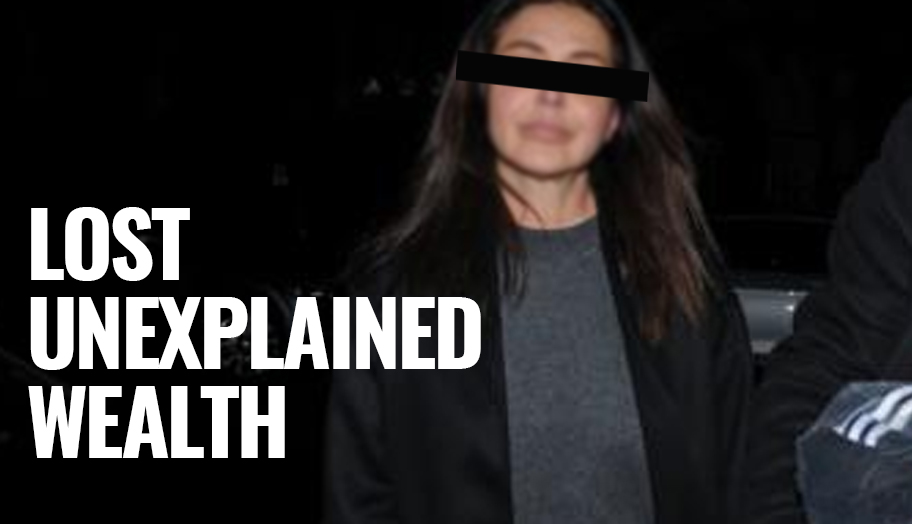 Hajiyeva’s husband Jahangit Hajiyev, a banker and former chairman of the International Bank of Azerbaijan, was jailed after facing fraud charges. According to reports, the disgraced banker defrauded the state-owned bank out of GBP 2.2 billion.

Hajiyeva used this as rapport for her appeal saying that “the central feature” of the UWO filed against her is the case of her husband. She also stated that the banker’s conviction was because of a “grossly unfair trial.”

The so-called McMafia laws are a set of policies seeking to eliminate criminal finance acts.