In an interview with Cheddar, Krawcheck said that there are different issues that women should pay attention to, instead of just wasting money over a latte drink.

According to her, women investors are small in number and one factor that can be rooted from this is, half of the women population doesn’t work. In addition to this, media is also a factor because, in most female magazines, topics about investments are limited and only rotates about celebrities and lifestyle. 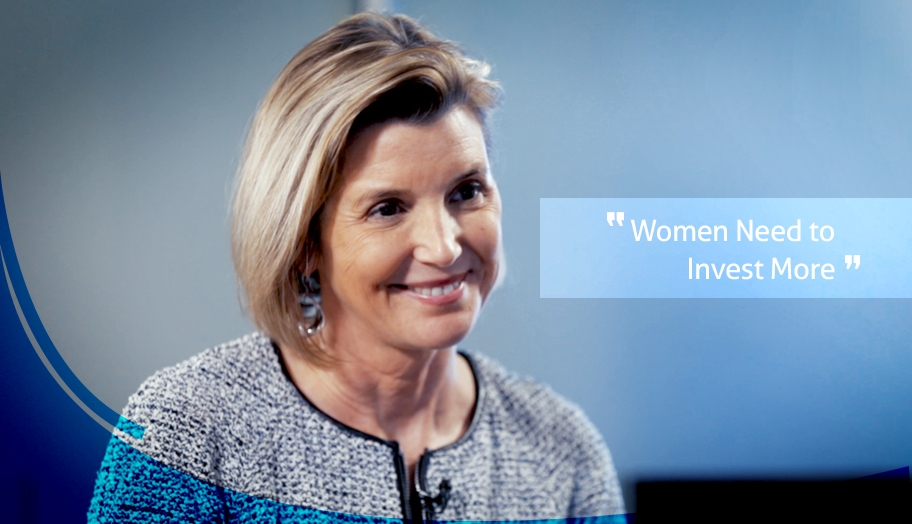 The truth is, men are active in investments compared to their female counterpart. To support this claim, according to NBC, women lag behind men of about 40 per cent less. Data were derived from Wealthsimple, highlighting interest as a factor in investing money.

In the survey, men are seen to have more initiative to invest as women wouldn’t step up. Additionally, women love spending their paycheck on unnecessary things that they enjoy, while men are into saving and investing money.

Going back to Krawcheck, the CEO said that having the initiative to invest comes from the house, where parents teach kids how to save up and handle money and eventually become CEOs. What Krawcheck wants to emphasize is that parents need to teach women to be confident with money and not just men dominating CEO positions, trading and investing.

“It starts in childhood, starts in a home, where we as parents still today, talk to our sons about taking risks, becoming CEOs, investing, getting wealthy and we talk to our daughters about saving and being careful,” said Krawcheck.